Red Dead Redemption 2 is a massive game, an open-world of opportunity, drama, mayhem and so much more. Some players prefer to be honorable and some other just want to get rich. And of course there are few who just want to see the world burn before their eyes.

Alex Tanaka decided to go on a different kind of mission which was not included in the game. He kidnapped every sheriff in the game and moved them to a scenic place with the purpose of shooting them in the face.

He made a whole photo diary of shooting each and every sheriff. The shootings take place in different places each time and most of them are quite lovely. You can take a look of the screenshots below. 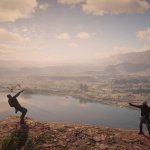 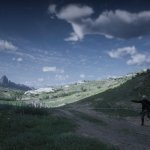 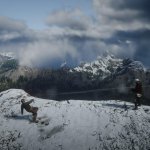 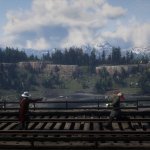 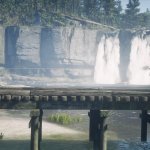 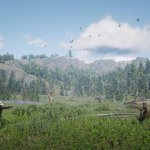 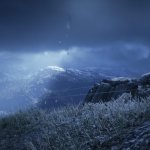