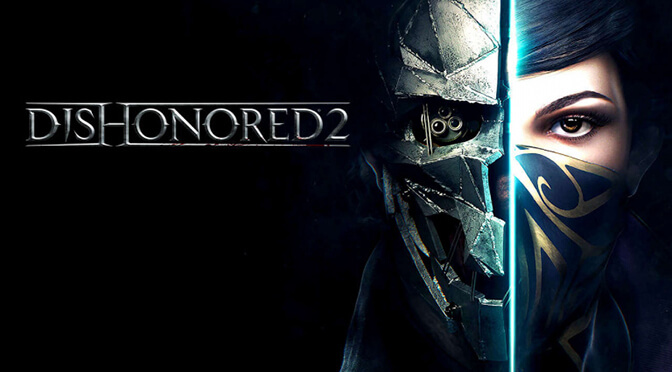 Gennifer Hutchison has recently posted on Twitter saying the following: “Let me write a Dishonored TV series, you cowards.” We have no idea if this is a joke or the writer is serious and really wants to do it. Nonetheless the post received some attention and this could potentially be a good thing.

The Dishonored series created by Arkane Studios, one of my favorite developing teams out there since Arx Fatalis. Dark Messiah of Might and Magic is probably my favorite game from the studio. Both Dishonored games were incredible and Corvo Attano is just awesome.

Dishonored gives you the tools to do whatever you want and there are many different ways to approach each situation. Personally I love sneaking around stabbing people in the neck and disappearing into the thin air before anyone knew I was there.

In case you never played Dishonored you should check the videos of StealthGamerBR. Even if you have played the game you should still check them out, you will not be disappointed, trust me.

Now regarding the TV series I am not really sure if the game needs a show. Honestly I wouldn’t mind watching it if it’s any good. The two games could easily become two seasons.

The first one could introduce Corvo and show us the assassination of Jessamine and the second one could focus on Emily and her path to revenge.

Of course this might never happen, but if it does we’ll make sure to share it with you, so we can gather for whisky and cigars.

Let me write a Dishonored TV series, you cowards.