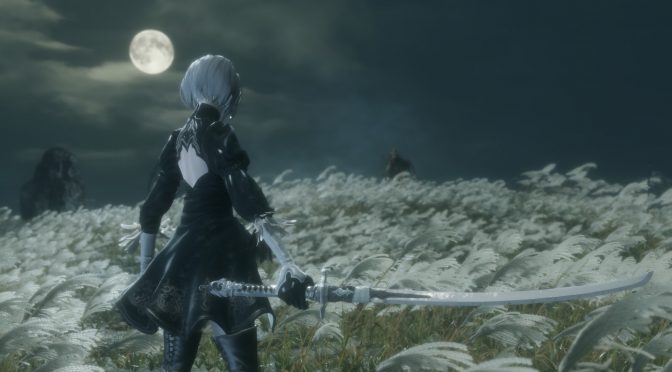 Now here is something for all NieR Automata and Sekiro fans out there. Forsakensilver has released a new mod for Sekiro: Shadows Die Twice that replaces the main protagonist with YoRHa No.2 Type B (also known as 2B) from Nier: Automata.

This mod also replaces the default sword with 2B‘s default Katanas in order to give a more authentic experience. Unfortunately, though, this mod does not replace the voice (so it might be a bit weird hearing 2B with a male voice). Still, those interested can download another mod that replaces the default sekiro injury and death voice to a female hunter.

Now I’m pretty certain that FromSoftware and Square Enix will not ever work together in order to release something similar to the Monster Hunter World x The Witcher 3 event we recently got, so I strongly suggest downloading and using this mod just for the fun of it.

Players will need to install and configure Mod Engine as decribed on its page, then install  DS3 & BB material pack  and then copy the parts folder inside the zip file into their mods directory.

Forsakensilver has also released some screenshots from his mod that you can find below. 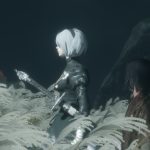 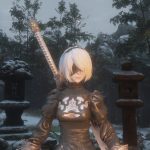 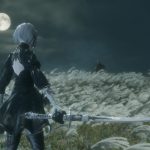