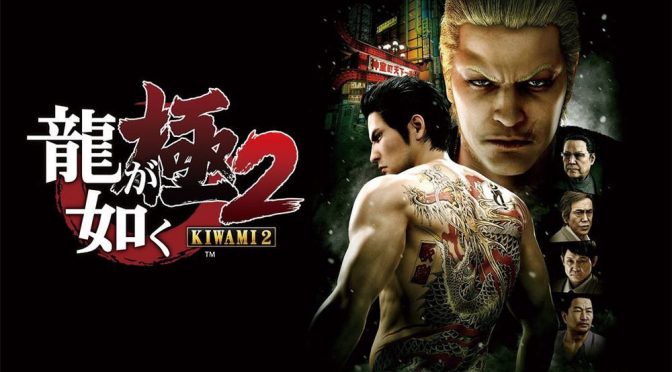 It appears that Yakuza Kiwami 2 will be soon coming to the PC as the ESRB has just rated this game for our platform. ESRB has recently leaked the PC version of several games so we can safely say that this is a legit leak and not something based on a placeholder listing.

According to the ESRB listing, Yakuza Kiwami 2 is an open-world action game in which players assume the role of a former Japanese gangster (Kazuma Kiryu) trying to keep peace between warring syndicates.

Players will explore parts of Tokyo and Osaka and engage in missions that often result in fistfights with thugs and/or rival gang members. Characters can use knives, pipes, and swords during combat and can trigger scripted special attacks (e.g., bashing heads into walls; stabbing enemies with a knife; ripping off nails and teeth with pliers) after successfully building up an attack meter.

The game has been rated M for mature as it features combat that is accompanied by screams of pain, large blood-splatter effects, and close-up camera angles, as well as cutscenes that depict intense acts of violence such as characters getting shot in the head, being gunned down inside an elevator and more. The game also includes sexual/suggestive material.

SEGA has not officially confirmed Yakuza Kiwami 2 for the PC but I’m pretty sure that the publisher will reveal it sooner than later!