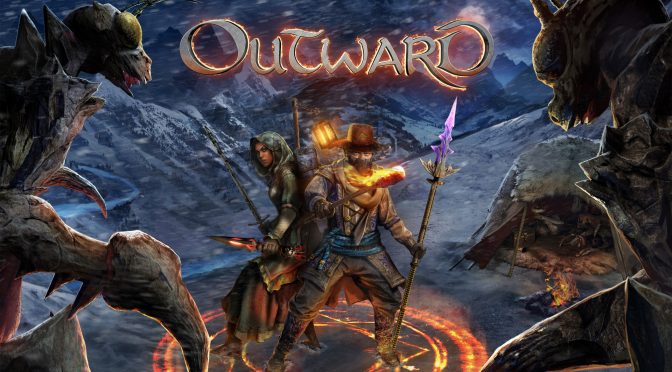 Outward is a new RPG that was developed by Nine Dots Studio and published by Deep Silver. The game has just been released on the PC so it’s time to benchmark it and see how it performs on the PC platform. 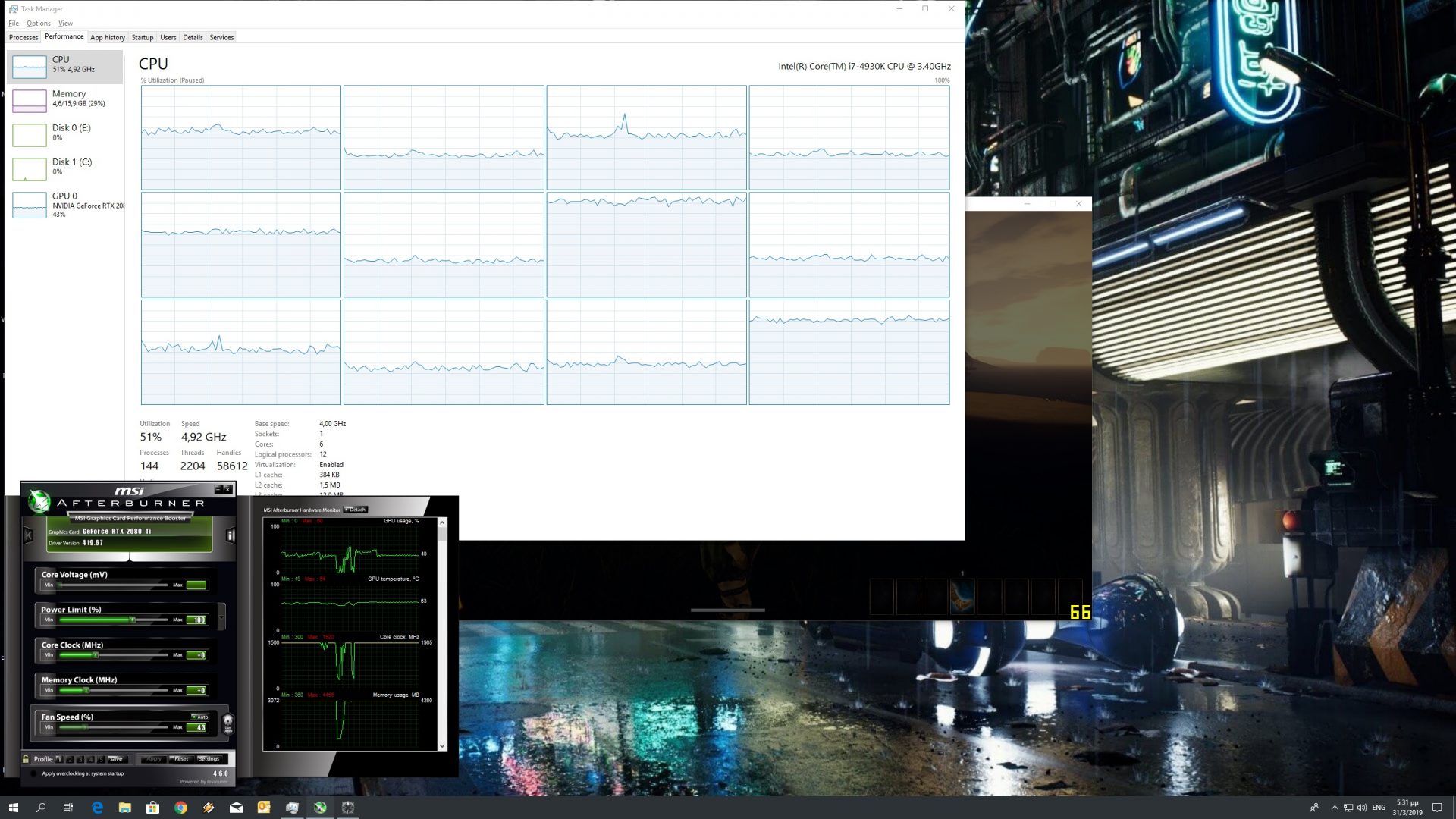 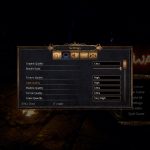 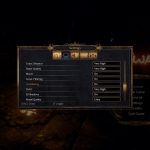 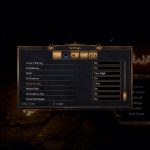 In order to find out how the game performs on a variety of CPUs, we simulated a dual-core and a quad-core CPU. For our benchmarks we used the first city that players visit in the game (the city has numerous NPCs so it was perfect for both our CPU and GPU benchmarks). For our CPU tests we kept the game’s Ultra settings but lowered our resolution to 1280×720 (in order to avoid any possible GPU limitation). 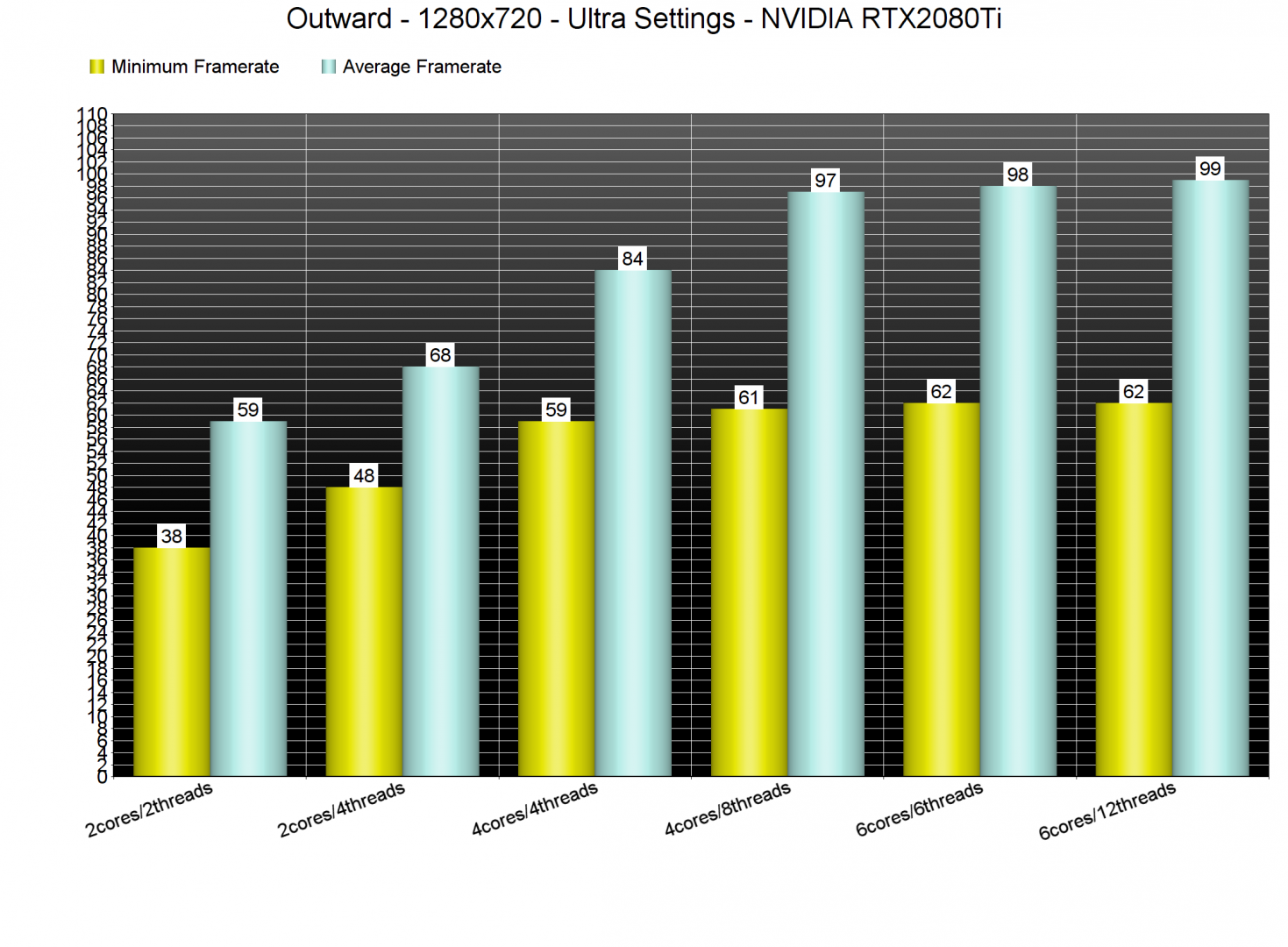 Now while older CPUs can run the game with 60fps, the game does suffer from major CPU optimization issues that are mainly due to the DX11 API that Outward uses. In the city area, our Intel i7 4930K was used at only 50%. With both the CPU and GPU being under-used even at 1080p on the NVIDIA GeForce RTX2080Ti, it’s pretty obvious that the culprit here is DX11. Yes, PC gamers can overcome these issues by using a newer CPU, however the same can be said about every unoptimized game that cannot take proper advantage of the PC hardware. Again, our Intel i7 4930K was not maxed out and was used at only 50%, meaning that you’re basically throwing away 50% potential CPU power just because developers are sticking with DX11. We’ve said it before and we’ll say it again; developers should start using DX12 or Vulkan and there is no excuse in 2019 for such ridiculous API limitations in PC games.

Outward also requires modern-day graphics cards in order to be enjoyed. Our AMD Radeon RX580 was unable to offer a smooth gaming experience at 1080p/Ultra, while our NVIDIA GTX980Ti could drop – in some scenes – to 55fps. In order to give you an idea, the GTX980Ti runs The Witcher 3 at 1080p/Ultra with the NVIDIA GameWorks effects BETTER than Outward. So yeah, we believe that this latest RPG does not really justify its GPU requirements. 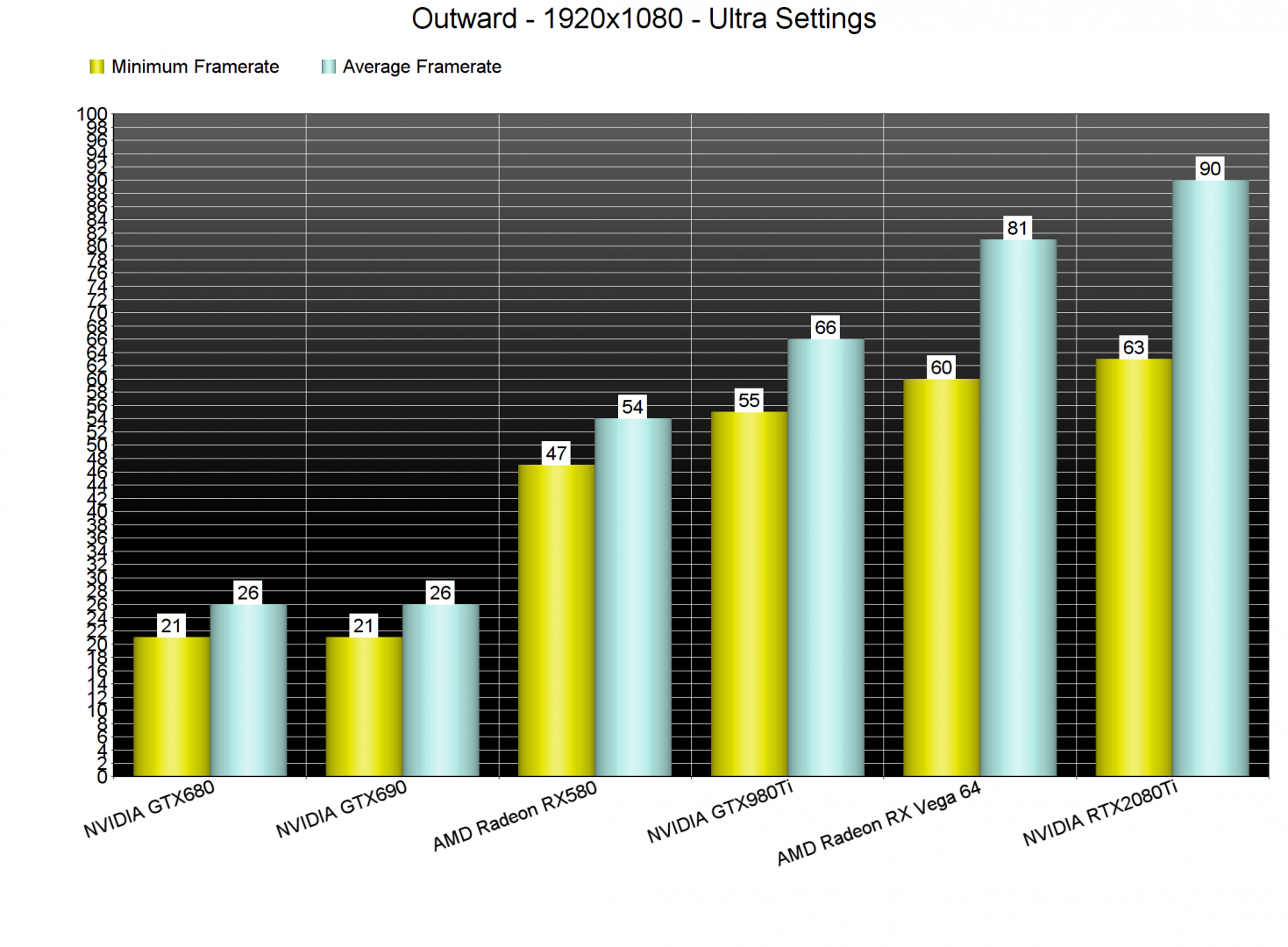 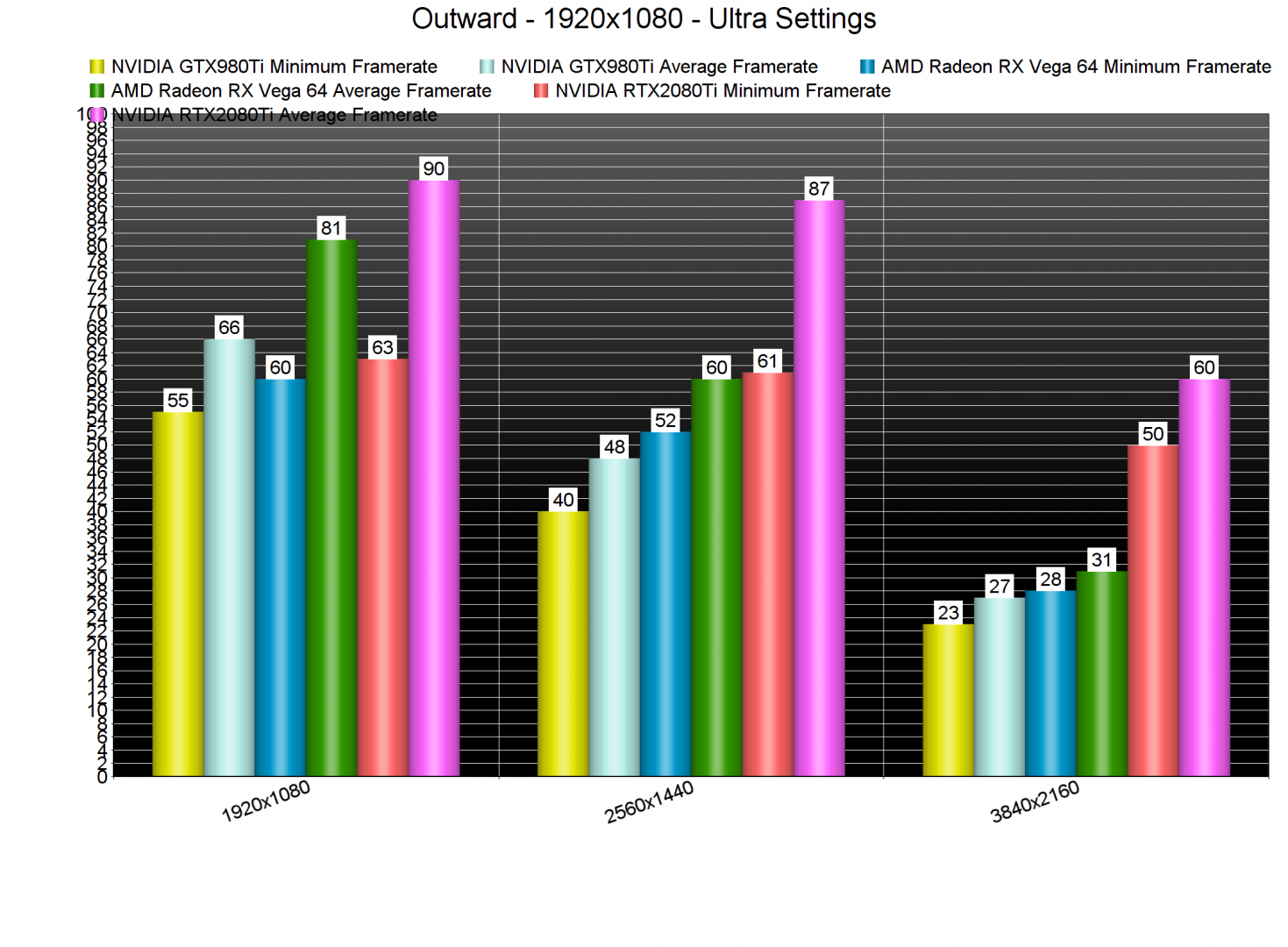 Graphics wise, Outward does not bring anything groundbreaking to the table. It looks fine but it certainly isn’t a great looking game. Although it features a fully dynamic time of day cycle, it suffers from the same “flatness” issue we’ve reported in Generation Zero (and all other games that rely entirely on rasterized Global Illumination and Ambient Occlusion). The character models are not that great, there are numerous low-resolution textures and everything looks a bit underwhelming. Of course we should not forget that Nine Dots Studio is a small studio and does not have the resources of Bethesda or CD Projekt RED, however Outward looks and performs worse than The Witcher 3; a game that came out almost four years ago.

All in all, Outward can run with constant 60fps (so basically we are looking at a general smooth experience) on a variety of PC configurations, however the game should be performing better for the visuals it displays. The game suffers from CPU optimization issues due to the DX11 API and while it’s not looking as great as The Witcher 3, it requires more powerful GPUs in order to be played with identical framerates at similar resolutions.