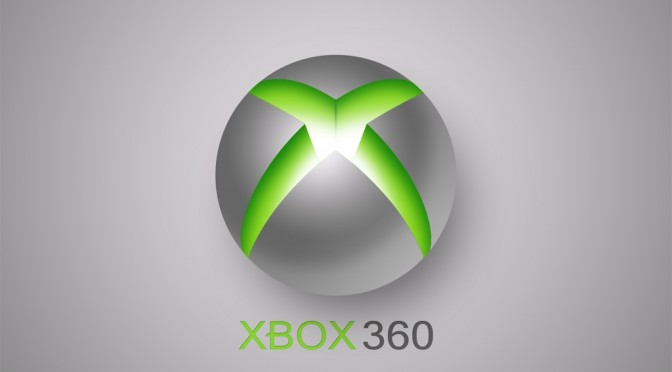 According to Ben Vanik, Xenia is using his debug interpreter, something that explains why it is extremely slow for now. And the first game that was showcased running on Xenia was Frogger 2. Yes yes, it is not much for most of you but this is a big success and a huge step in emulating X360.