Okay, I can see a lot of X-Com fans jumping around like little boys after hearing that Firaxis is working on an X-Com strategy game. But did you know that an indie game is in development for quite some time? An indie game that promises to be a true remake of X-Com? And given its indie nature, we know for a fact that it won’t get dumbed down. Ladies and gentlemen, meet Xenonauts; the true X-Com remake that is slated for release this year on the PC.

X-Com fans can also download a build of the game from here. We should note however that this is the earliest build of the game that’s ever been released. This is just for the funs, so go ahead and grab it. Think of it as a little gift, so no reason to start nit-picking. This is a pre-alpha build after all.

The team is currenlty working on three things right now that will obviously improve the game. These are: Animation/Rendering, Alien AI and Terrain Tiles. These are the three main roadblocks to progress on the game, and the team is doing their best to bulldoze through them.

Enjoy the following screenshots in all their retro glory! 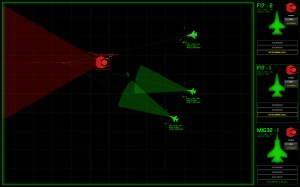 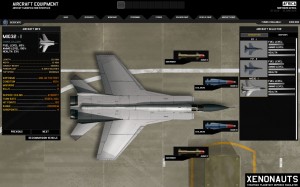 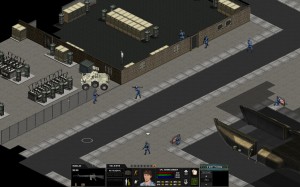 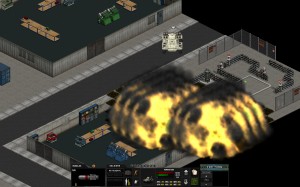 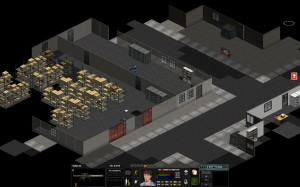 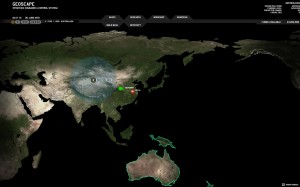 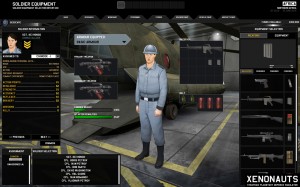