Team 17 announced today the release of Worms Special Edition on Mac. This special edition is available right now from both the Apple Mac App Store and the Mac Game Store. Worms Special Edition is a streamlined, standalone Mac version of the recent PC best-seller Worms Reloaded and features the classic combination of turn-based strategy and comic mayhem.
Releasing at $9.99/£5.99/€7.99 in the US, UK and Europe, Worms  Special Edition includes up to four player offline multi-player destruction, a raft of crazy and classic Worms weapons, all new high-definition landscape themes, new landscape editor, new play modes, hats, forts, skins and speech banks. To top it all off, there is also a highly-involving Worms™ single-player experience with tutorials, deathmatches, races, fort games and puzzles. The game is also packed with customization options, so you can play the game exactly how you want! 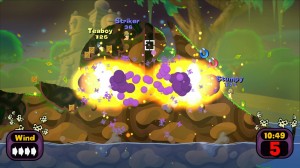 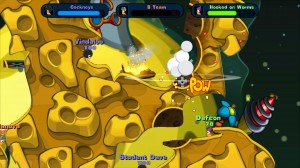 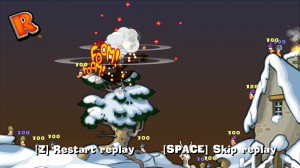 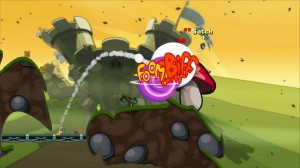 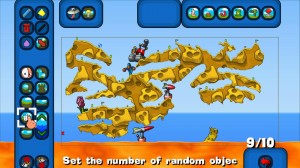 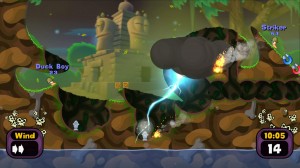 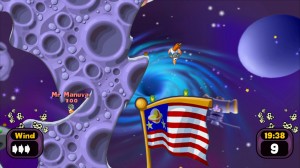 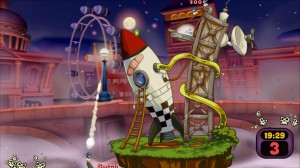 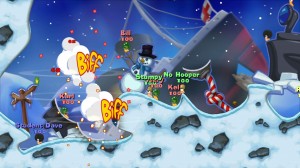