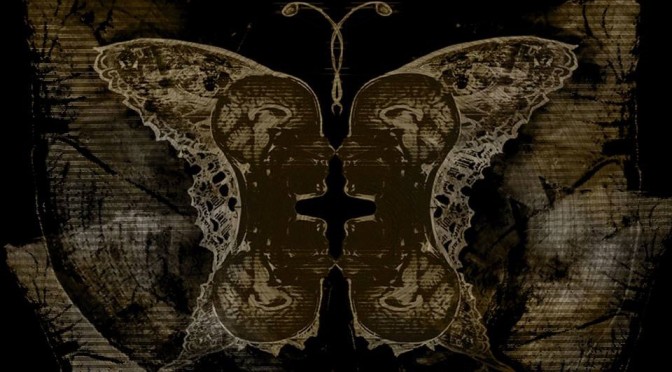 The mystery-adventure title blends the horror genre and puzzles in a surreal, near-future setting. Players become Neuroprobers, specialized physicians who use cutting-edge technology to venture into the minds of victims devastated by psychological trauma.

The most interesting aspect of Nevermind is the fact that it will get harder as you get scared. According to the team, this will be achieved by reading your heart rate variability – the consistency of the duration between heartbeats.

The current demo features full biofeedback integration using an off-the-shelf Garmin heart monitor strap (similar to what one would use for exercise) as a means of proving out the technology. As part of Nevermind’s development, the development team will be aggressively looking to support as many biofeedback sensors as possible, especially those with existing market penetration. This includes upcoming devices from Garmin and Polar, as well as innovative camera technology like the Xbox One’s Kinect 2.0.

-Keep calm. The game will get harder as you get scared. It does so by reading your heart rate variability – the consistency of the duration between heartbeats.
-Solve puzzles. Players navigate the broken, chaotic minds of the deeply disturbed, coming face to face with horrors that would torment even the most calm and capable of players.
-Develop real-world skills. Learn methods by which they can manage stress and anxiety outside the game, all while uncovering the deep, dark secrets that ruptured a patients’ sanity

According to the press release, Nevermind was originally conceived as a Master’s degree thesis by industry veteran Erin Reynolds, who created an innovative prototype that haunted her nights as unfinished business. After the original student team moved on, Reynolds dreamed of completing the game. Now she has voluntarily left her job in order to make Nevermind the first game to fully leverage biofeedback science.

“I couldn’t just let Nevermind disappear into the subconscious of gamers. We want gamers to confront their fears in the dark and twisted world of Nevermind, knowing that only they can save themselves. We know with the support of new and existing fans for our Kickstarter, we’ll create a truly twisted yet meaningful game.”

“Nevermind has a lot of potential to actually help people through mindfulness techniques to manage their own stress and anxiety. I’ve been yearning for years for something like this to be put out in public. This is in tune with what we know in affective neuroscience, in terms of how the brain works, and is a very exciting experiment to combine both games and potential health benefits.”

All participants in the Kickstarter will receive a copy of the final game in addition to other rewards, including limited edition artwork, personalized art books, their name in the game’s credits, a unique bust in the Hall of Fears – where one’s own fears will be visually represented, and even a personalized mini-level designed and developed in custom Nevermind style. Nevermind has also set several stretch goals, including development for Oculus Rift and Xbox One, additional hardware support and an ever-growing list of levels and patients.