Wargaming today announced that warplanes from the Japanese Imperial Air Service will soon take to the skies in its highly anticipated flight combat MMO World of Warplanes. The carrier-based fighter class will become the first available branch of aircraft for the Japanese line of warbirds, and will include a number of iconic aircraft.

Players will be able to get behind the cockpit of the legendary Mitsubishi A6M2 Zero, a plane that proved vital to Japanese forces in the Pacific Theater. Other aircraft include the Nakajima Type 91, the twin-boom Mitsubishi J4M1 Senden interceptor fighter, as well as the Kyushu J7W1, J7W2 and J7W3, three canard configuration prototypes that never saw combat.

“The inclusion of Japanese warbirds has given us the opportunity to explore a number of iconic aircraft as well as give players the chance to experience first-hand how they developed and evolved throughout World War II. Since each aircraft is unique, it’s really going to provide players with a wide variety of tactical freedom in how they play the game and combat other players.”

Japanese World War II aircraft garnered a fearsome reputation amongst Western nations, namely due to their combination of speed and power. Their exceptional horizontal maneuverability made them extremely nimble in combat, while their impressive array of armaments made them deadly in any engagement. Japanese warbirds also typically benefitted from increased field of vision which gave pilots ample views around their aircraft.

World of Warplanes is currently in its closed beta. Virtual pilots are invited to test out the game’s features, and master their combat skills in head-spinning aerial action in 60 different aircraft from Germany, the United States and the U.S.S.R, across four unique maps. 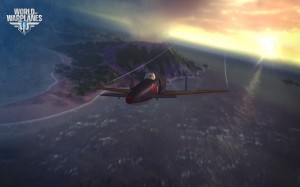 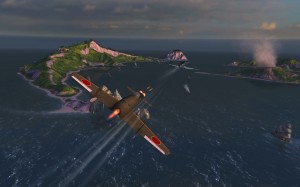 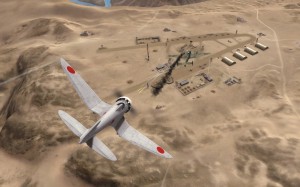 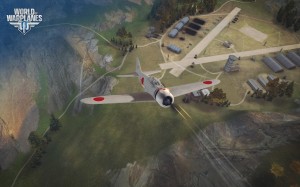 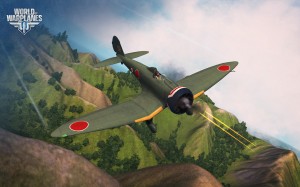 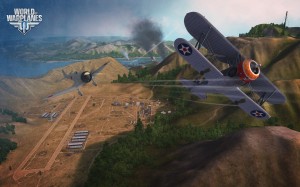