Wargaming today announced that World of Warplanes, currently in closed beta, has been updated with a completely overhauled flight model as well as improved mouse controls on US and RU clusters. European players will get the update on February 20th. The new flight model adds more thrills to aerial combat and a more dynamic feel to the gameplay. This change also allows players to focus less on their efficiency in piloting and more on their mastery of technical skills.

The flight MMO action game that welcomed a line of Japanese warbirds not long ago has been streamlined with a new flight model and evolved mouse controls, allowing pilots to quickly grasp the fundamentals of flight and dedicate more time to edge-of-your-seat combat.

“It took us six months to make sure every tidbit of the flight model was just right, and we are pleased and happy with the results. Now that we’ve maximized the comfort and ergonomics of aircraft controls, tactical thinking and skills have really come to the forefront.”

Wargaming has released some new screenshots and a developer diary for World of Warplanes that can be viewed below! 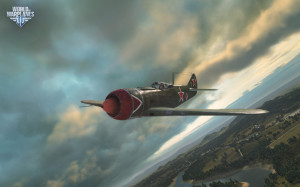 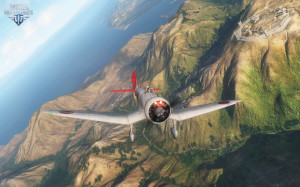 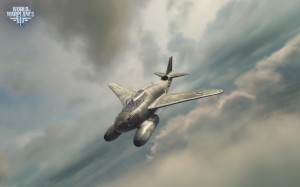 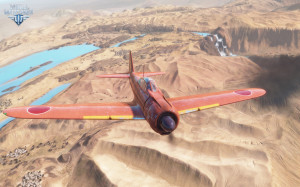 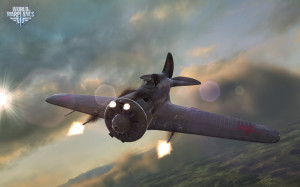 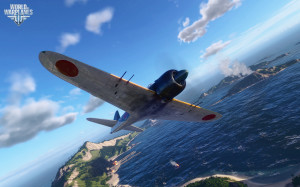 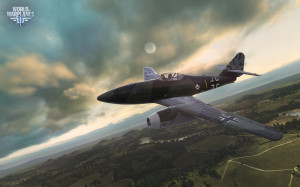 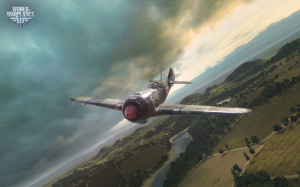 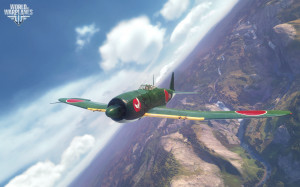 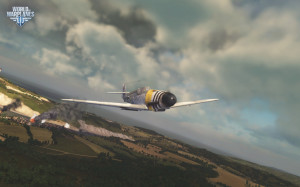 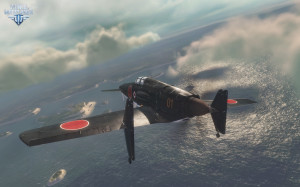 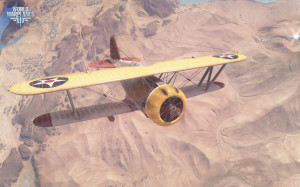