Wargaming today announced details for Update 8.5, the latest content refresh for its award-winning World of Tanks free-to-play MMO. This latest update will further bolster the rosters of both the German and the Soviet tech trees, adding new medium and light tanks into the game, and will bring more changes to in-game economy.

Starting in Update 8.5, players will be able to purchase all premium consumables with silver credits. In addition, all players, both paying and non-paying, will be able to create 3-member platoons and companies.

The German tech tree will see a new line of iconic medium tanks added to their ranks, topped by the Leopard 1, a deadly Tier X all-rounder effective in both long-range and close combat.

The Soviet tech tree will also see the introduction of three new light tanks, including the T-60, T-70 and the T-80. Originally constructed during the early moments of World War II, each tank provided the Red Army with excellent battlefield presence with decent armor and deflection angles, while their small stature helped them stay concealed from enemies.

In addition to the new vehicles for both Germany and the USSR, the game will also be updated with one new map-Pearl River. Three existing maps will get revamped visuals and shading effects, including Siegfried Line, South Coast and Malinovka. Lastly, the UK tech tree will be bolstered by the Sexton, a new premium SPG known for its surprisingly fast firing speed and quick reload times.

Enjoy some screenshots from this upcoming update! 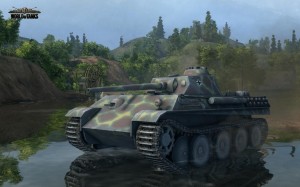 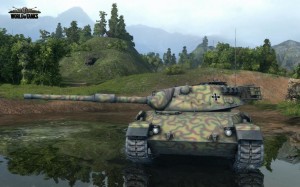 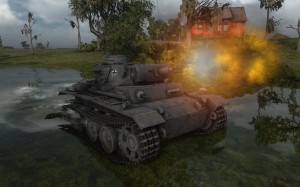 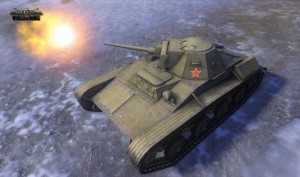 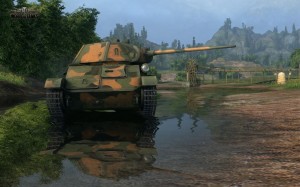 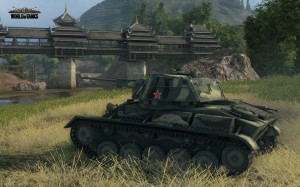