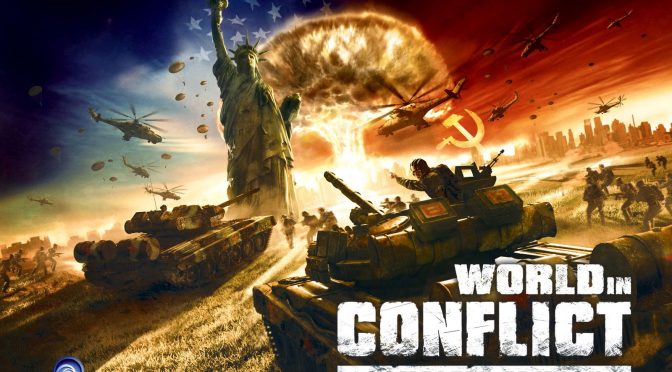 Ubisoft is offering Massive’s World in Conflict Complete Edition for free on UPLAY. This offer will last until December 11th at 10:00 AM UTC. As such, we strongly suggest downloading this RTS game while you still can.

World in Conflict shows players what it would’ve been like if the Cold War erupted into World War III. This Complete Edition features both the original/main game and its expansion. In the original, you’ll play for the U.S. and defend your native soil against an invading Russian army. With the expansion, you can go on the attack as you take control of the Soviet army.