Gotta love indie devs and modders. Chain Studios has released Wolfram, a modern remake of Wolfenstein 3D that is powered by Volatile3D II Engine. According to the team, there are three versions of Wolfram available: European, US and Russian. European version has been cut a little bit and does not include any Nazi symbols. The language is English. It is intended for those people who can be insulted by such the inappropriate content, or whose country’s laws forbid it. US version is the full English version of the game with Nazi symbols, just like the original Wolfenstein 3D. And the last, Russian version, is also the full version, but it’s language is Russian.

Wolfram is a standalone game, not a mod or total conversion. It won’t require the original Wolfenstein 3D to be played. The game features only the first episode of Wolfenstein 3D: 9 main levels and 1 secret level. These levels have been accurately ported keeping layout of items, enemies and geometry almost intact. In addition, there is also an Achievement system incorporated. 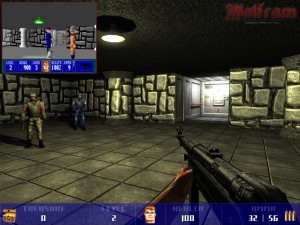 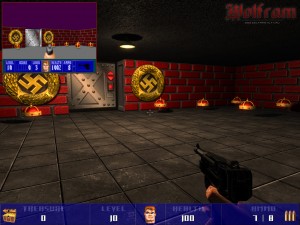 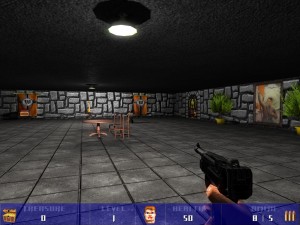 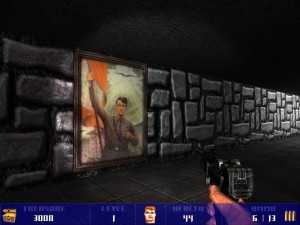