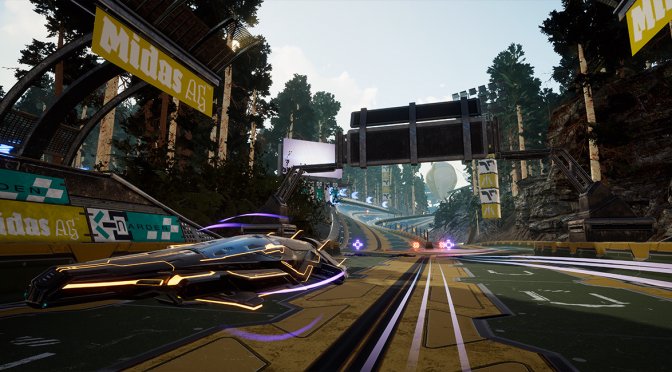 R8 Games has announced that its WipEout-inspired anti-gravity racer, PACER, will fully release on September 17th. PACER is an explosive anti-gravity combat racing game where players can race in a variety of single player modes or with up to 10 players via online multiplayer.

“PACER is the fastest and most explosive game of its kind and we’re super proud as it prepares for the start line. Whether you’re into single player campaign play or inviting all your friends for multiplayer mayhem, it’s all here. Or if you’re daring and like a challenge, try our thrilling Battle Royale inspired mode, ‘Storm’.”

In order to celebrate this announcement, the team has also released a new trailer that you can find below.