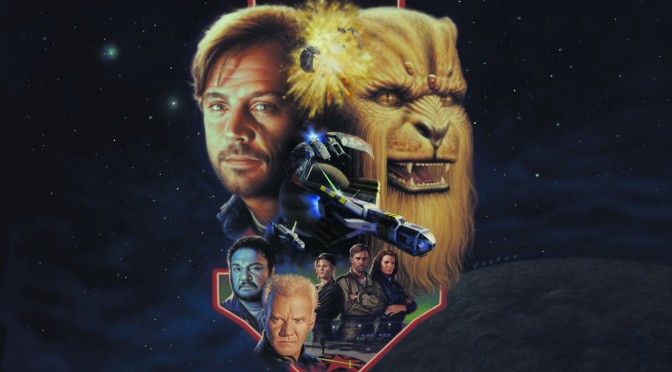 I know, I know – you all hate Origin. Still, when it comes to free stuff, I think most of you are welcoming them, right? So, EA and Origin are offering – completely free of charge – one of the best space combat games. PC gamers can head over at Origin and download for free Wing Commander 3: Heart of the Tiger until September 2nd, 2014.

As its description reads (though most of you already know what Wing Commander 3 is all about):

“Professionally scripted and filmed in Hollywood, ORIGIN’s multi-million dollar production combines the entertainment of film-making with the interactivity of computer gaming. The result is far more than an action packed and spectacular spaceflight experience.

You are the star, your actions will determine the eventual outcome of the Terran Confederation. Adrenaline, romance, humor, danger – Wing Commander III has all this and more.”