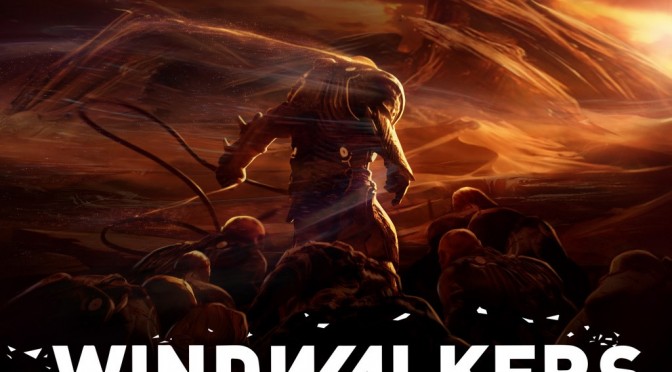 Forge Animation has launched a Kickstarter campaign for its third-person action survival adventure game with hardcore RPG elements, Windwalkers. Windwalkers will be powered by Crytek’s CRYENGINE and aims to raise $330K (in total) and has 24 days in order to meet that goal.

Forge Animation plans to span a videogame, an animated movie and a series of comic books – all of them inspired by a sci-fi novel from author Alain Damasio.

Windwalkers promises to feature a dynamic world, created by the wind, where tornadoes, erosion, and storms are not calamities, but are a part of everyday life.

In addition, Windwalkers will feature a procedural stage engine which will create a world in perpetual movement, which also means there is an ever present risk of losing your way.

Windwalkers definitely sounds interesting but will Forge Animation be able to hit its Kickstarter goal? And if it does, will it deliver on its promises?

Only time will tell!