It’s really amazing witnessing such detailed environments from 3D artists that surpass those of triple-A titles. Shaun Baker has created a gorgeous environment that is based on the Aliens franchise, an environment that puts to shame those featured in Aliens: Colonial Marines. Imagine if Gearbox’s title looked like that. Man, now that would be awesome. But anyway, alongside Baker’s shots you can find some more from 3D artists SeanO’Connor, Jackson31, rockstar6, Dommel, vemadesign, cmc444, Mr Smo and Boyo. Enjoy! 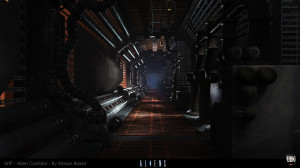 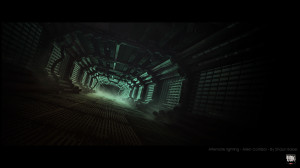 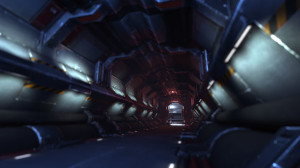 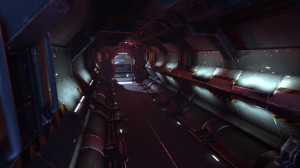 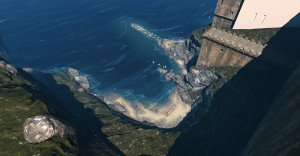 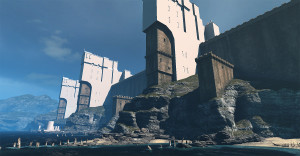 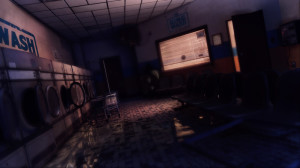 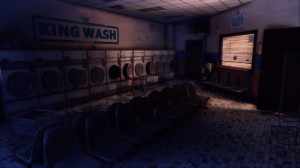 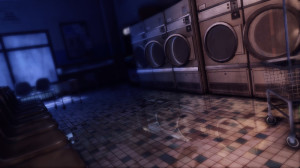 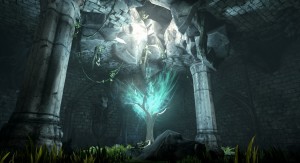 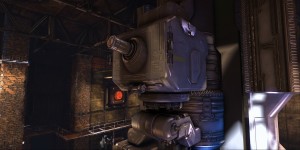 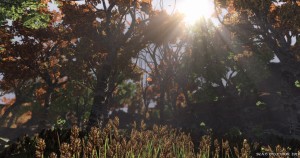 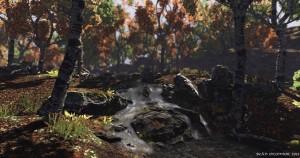 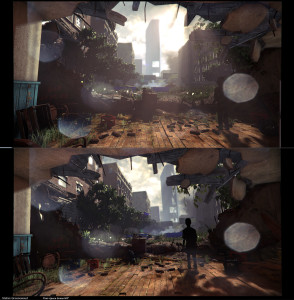