This week, we’ve seen a lot of modders trying their best to capture some outdoor environments. However – and even though we wanted to feature more outdoor environments in this gallery – most of them failed to hide Gamebryo’s major issues. You see, Skyrim’s environments are made of cells and Gamebryo loads a number of them. As a result of that, when you are roaming, some distant details are missing as the cells for those places have not been loaded yet. Not only that, but the terrain of those cells – that have not been loaded to your RAM – look blurry as Bethesda did not use high-resolution textures for these places.

What this basically means is that, in order to capture a great outdoor environment, you’ll have to cleverly overcome those game engine limitations. Look for example the first two screenshots. Both dryna and Shunreal had captured some drooling images. On one hand, Shunreal captured an image with a lot of environmental detail from the loaded cells. On the other hand, dryna has used a gorgeous TOD and found a place where the unloaded cells could not affect him.

Naturally, you can also find below some female characters with custom armors. Modder devona80 did an excellent work with his – exaggerated – saturated ENBSeries settings and we are pleased to say that his shots are among the best. In addition, we’ve included two shots from Dawnguard’s Vampire Lord, in all his glory.

Since this is a gallery, there is no reason to ask for mods. The purpose of a gallery is to showcase what can be achieved by modding the game. We know that most of you want to use the best Skyrim mods, but this article is not the article that will inform you about them. 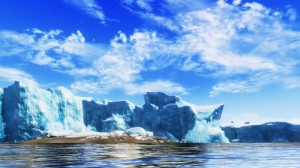 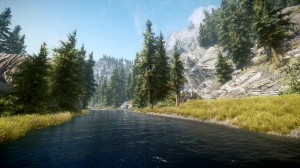 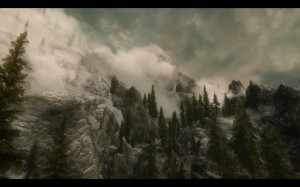 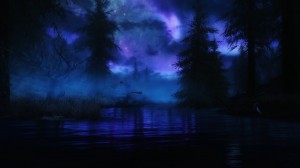 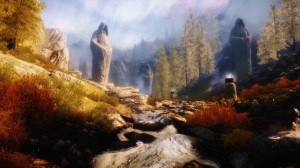 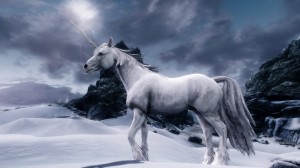 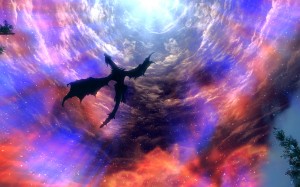 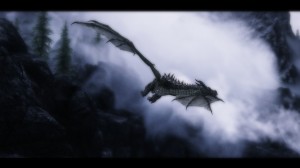 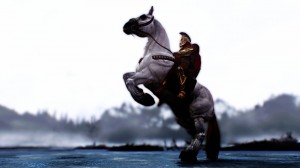 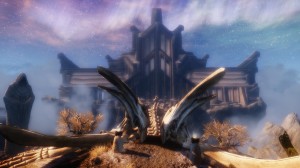 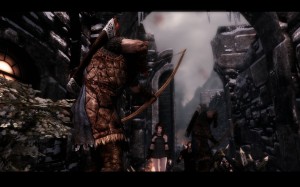 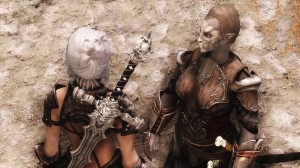 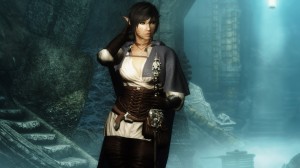 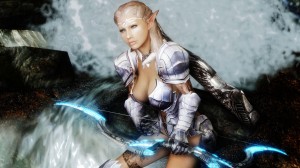 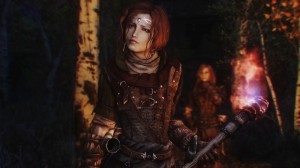 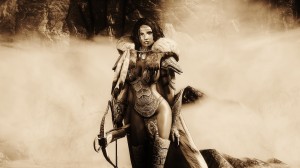 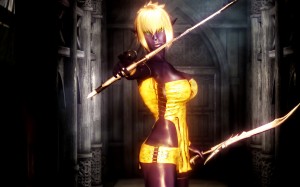 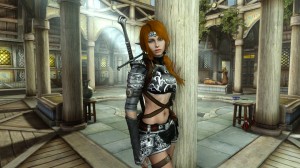 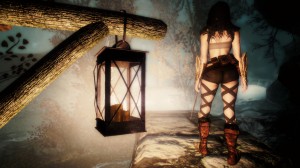 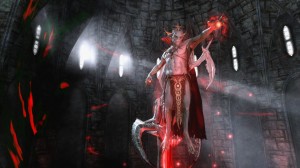 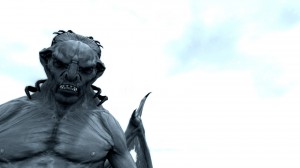 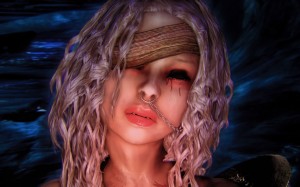 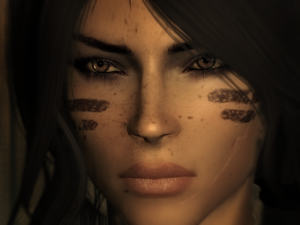 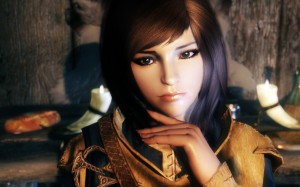 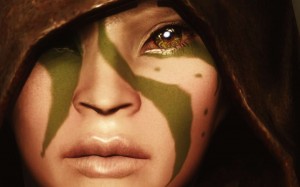 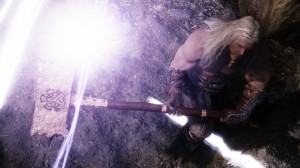 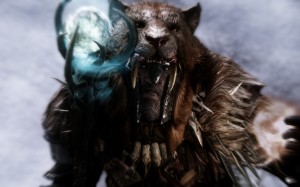