Playstos Entertainment informed us about its upcoming top-down racing game, Real World Racing. According to the press release, Real World Racing is a realistic racing game for PC with a unique top-down view, set in some of the greatest cities of the world, including Rome, Paris, London, Berlin and many others.

Now I don’t know how realistic (sim) this game will actually be, but it sure as hell reminds me of some classic Neo-Geo racing games. Which is a good thing mind you.

Real World Racing is built on an innovative engine, that blends enhanced high resolution aerial photographic images with 3D cars and physics based objects, and as you can see from the following screenshots – and its teaser trailer – it does look sexy.

The game is planned to be distributed on Steam, to be launched in Q4 2012.

Enjoy the game’s first screenshots and its teaser trailer below! 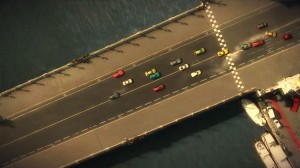 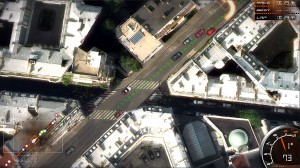 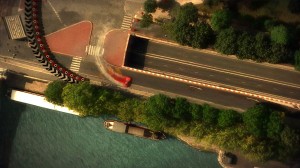 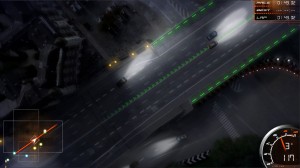 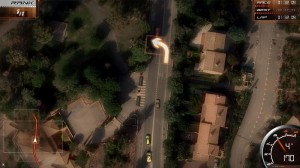 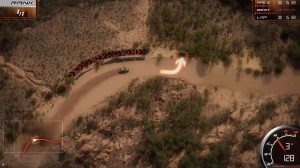