GTA fans, here are some great new screenshots that showcase what can be achieved with the latest version of the ENBSeries. Contrary to our previous weekly coverages, today we have some amazing environmental screenshots that are as photorealistic as they can get. Modders panggap, DKT70, King of K and noelgamo did an incredible work and their results are truly mind-blowing. You can enjoy their screenshots – alongside of some car screenshots from modders Black_D,Vlad_, Tanner R., portal2x2, johnnywcw, remington122 and DenDi333 after the jump. 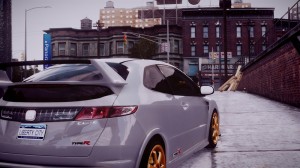 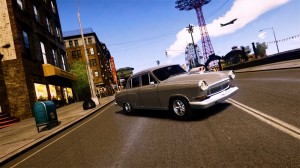 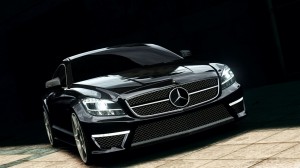 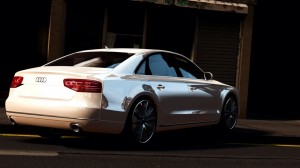 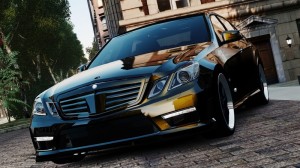 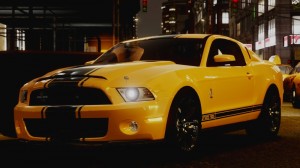 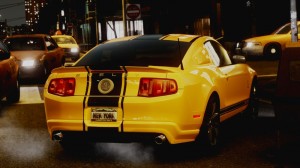 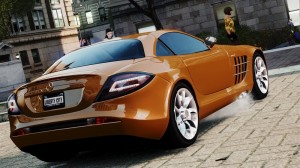 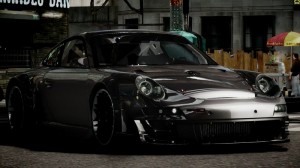 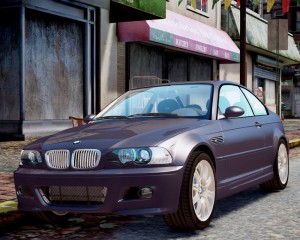 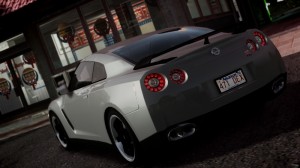 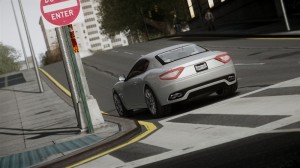 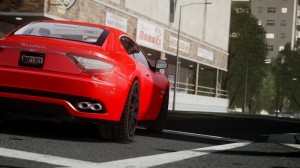 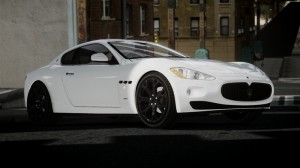 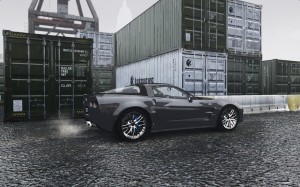 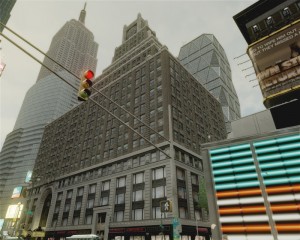 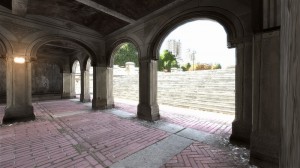 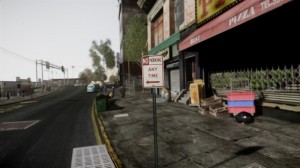 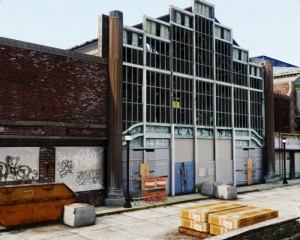 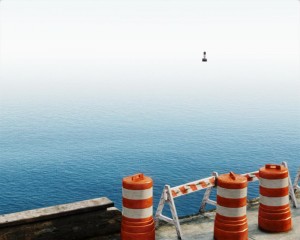 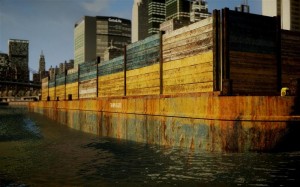 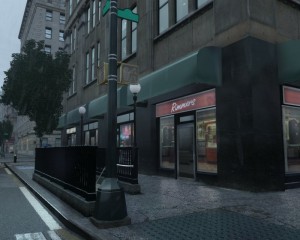 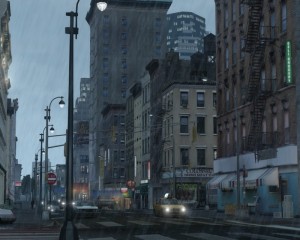 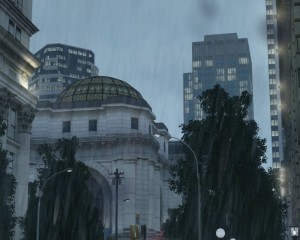