It’s been a while since we posted custom GTA IV cars images but get ready because GTA IV’s community is back with a punch. Modders mmikeyy, Black_D,Raigen, goobz, johnnywcw and Simple999 have released some truly jaw-dropping screenies that can be viewed bellow. Seriously now, these guys are so talented and they sure as hell deserve the spotlight. Enjoy the screenshots and in case you’re wondering, you can find most of these custom cars here. 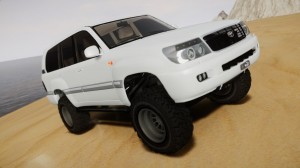 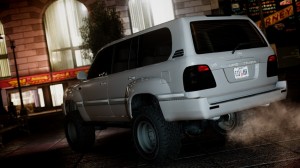 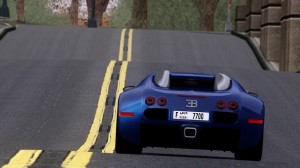 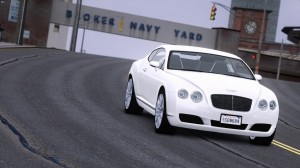 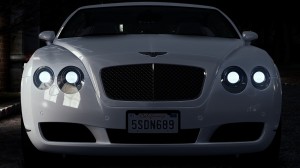 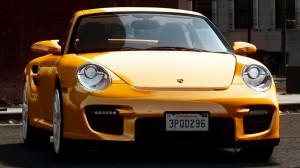 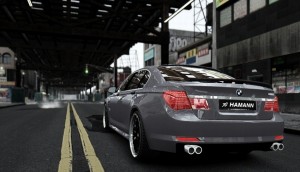 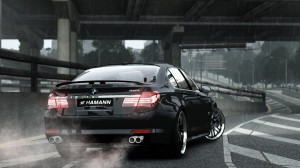 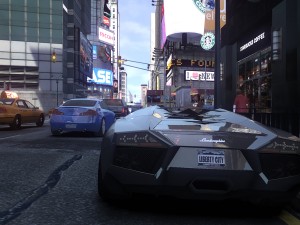 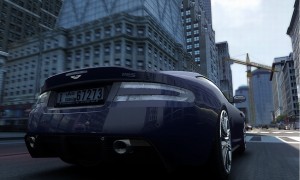 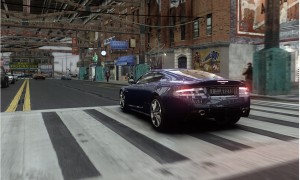 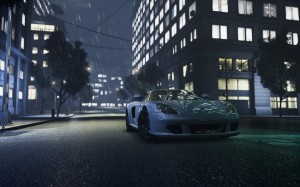 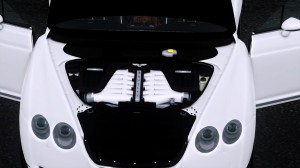 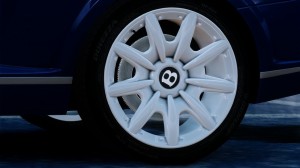 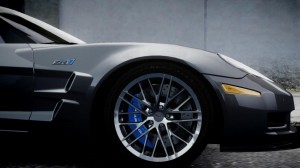 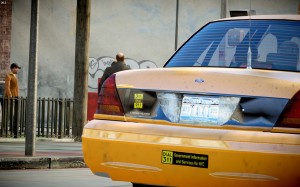 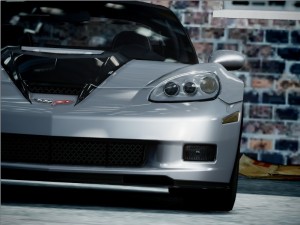