Bethesda’s forum member “S.T.A.R.A.C.” is currently working on a complete texture pack for Skyrim. Now you might say that you’ve heard about such projects and before, right? Well, this one does look promising and the graphical jump is really impressive. S.T.A.R.A.C. has also released some comparison shots that can be viewed bellow. As always, vanilla Skyrim is on the left and modded Skyrim is on the right. No release date has been announced as of yet but we’ll keep you informed about its progress. In other news, you can find bellow a comparison video of Chris2012’s Whiterun HQ Texture Pack, a pack that replaces almost every texture in Whiterun. Enjoy! 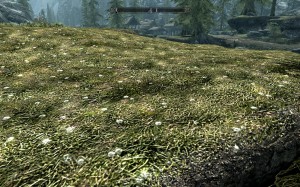 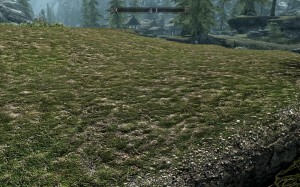 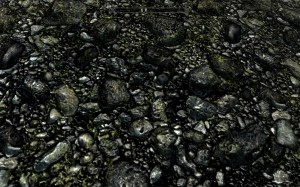 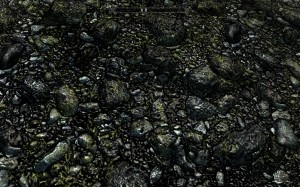 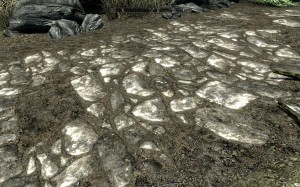 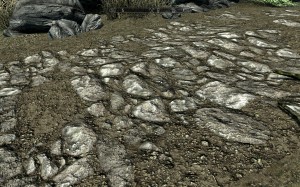 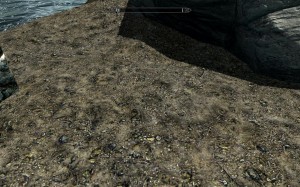 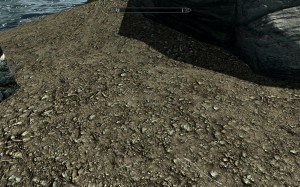 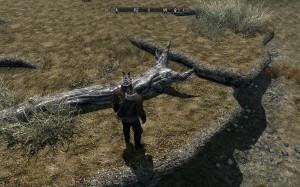 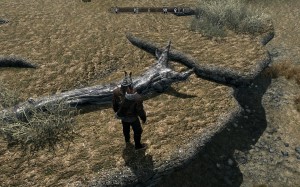 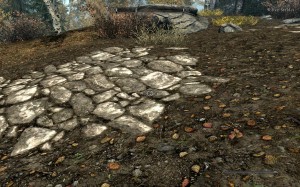 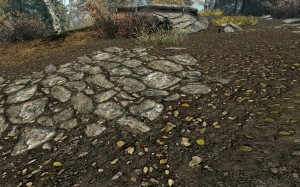 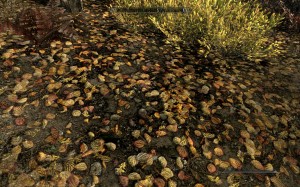 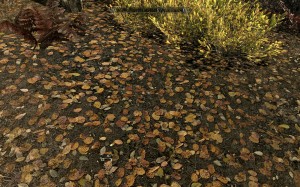 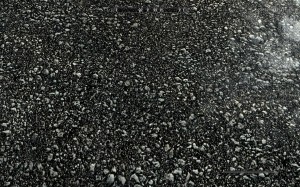 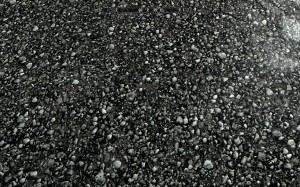 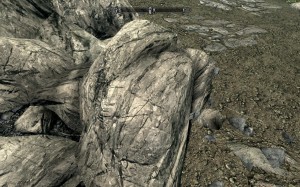 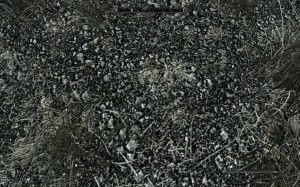 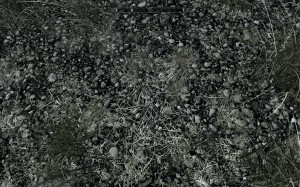 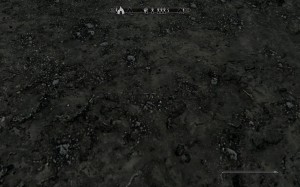 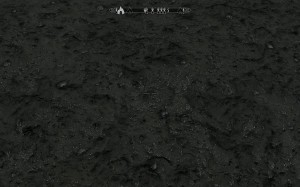 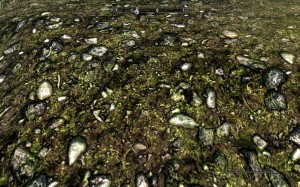 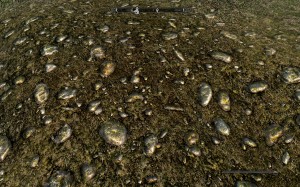