Now that’s more like it. Crytek’s modders and mappers have released this week some amazing new screenies from their works and let us tell you that some of them are bloody amazing. So, bellow you can view – among other things – two screenshots that demonstrate how Alan Wake would look like in CryEngine 3, some mind-blowing parking garage shots and three images from the new version of the Realness Mod. Kudos and a big bravo to iSqueezee, chicken, Cinoshe, Synce, irishlostboy, USSR_GRAND and Tiesto. Really great work guys and keep it up! 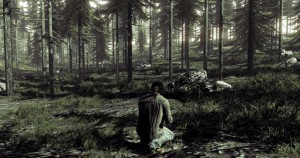 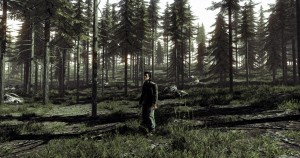 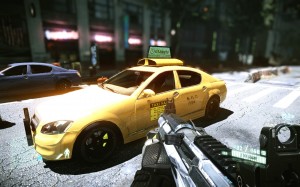 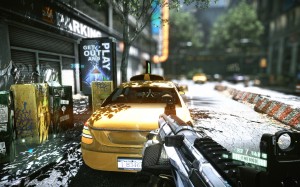 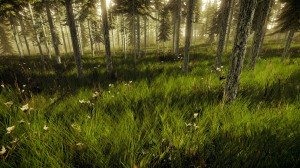 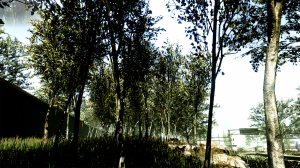 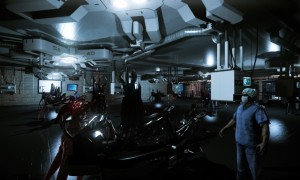 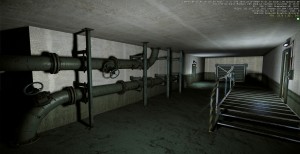 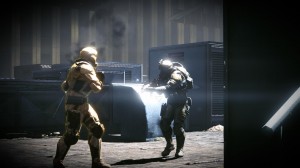 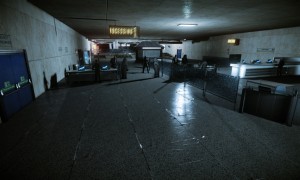 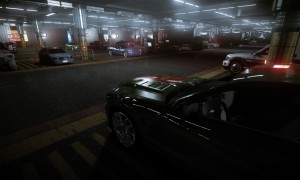 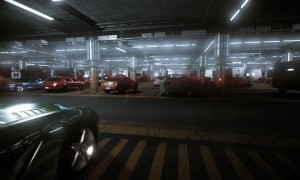 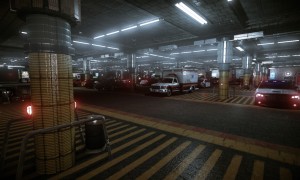 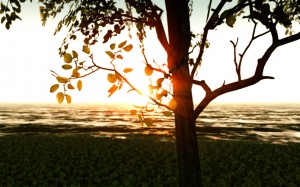