By now, most of you will already know that GTA4 features some of the best and highly detailed cars. Well, get ready for more, as the game’s modding community is creating some new ones that can even rival those found in Forza 4. So, today we bring you some car screenshots from verant, King of K, AlexFake, DenDi333, portal 2×2 and Raigen. Enjoy! 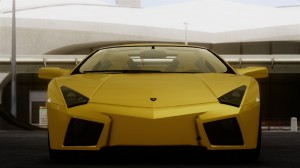 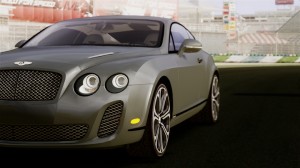 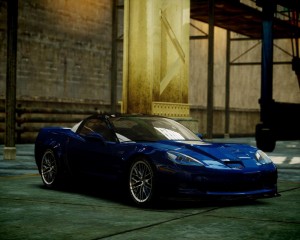 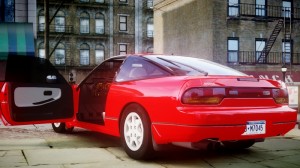 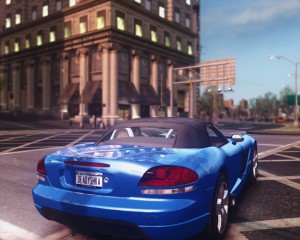 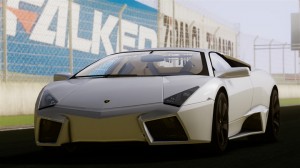 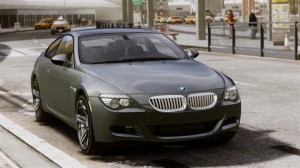 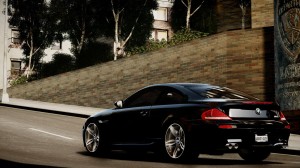 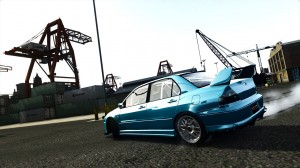 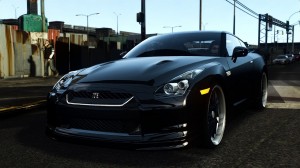 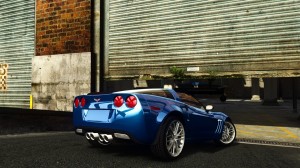 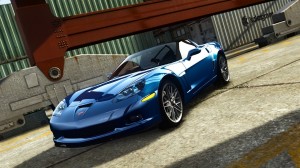 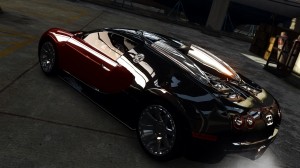 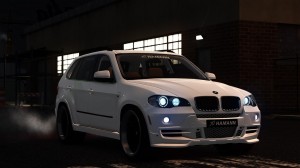 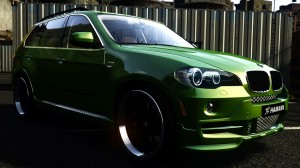 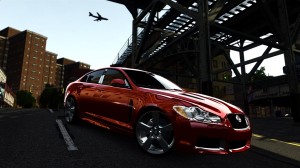 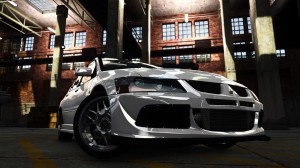 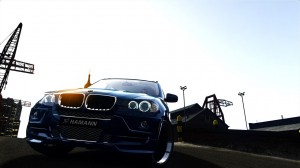 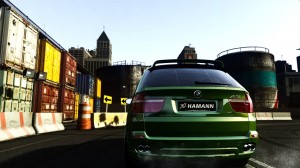 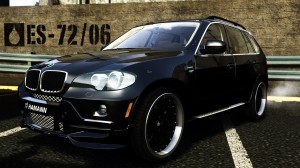 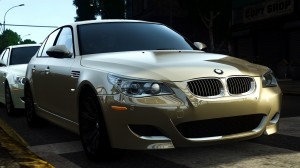 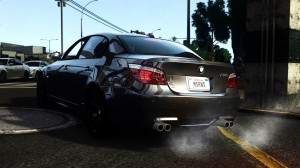