CryEngine 2 is well known for its jungle visuals. After all, Crysis wouldn’t be as impressive as it was without those detailed jungle levels, right? But what about CryEngine 3 and how would a detailed jungle level look like in Crytek’s next-gen engine? Well, time to find out as rGOt released some brand new screenshots of his jungle map. As we can see, rGOt used lots of assets that were present in Crysis and the end result is quite astonishing. In addition to this week CryEngine 3 Gallery, we bring you some screenshots from Ulysses182, a Skyrim-inspired screenshot from The Vulture, as well as a shot from Tiesto’s Continuum map. Enjoy! 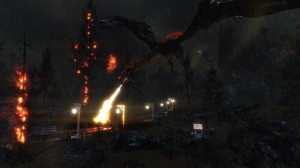 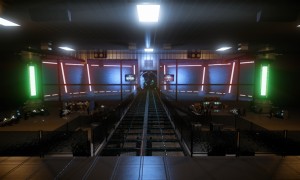 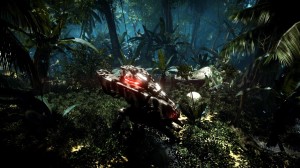 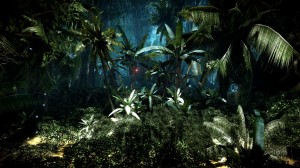 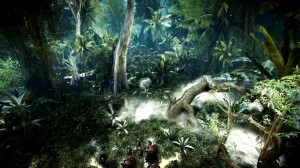