Today we bring you new screenshots and videos from the works of CryEngine 3 modders GenericUser, CrydaVinci, xDajjaDx, EliteGhost, ReVan1199, Tiesto, Shapeshifter, atsest, thanenbauk and Dark12345. The highlight of this week is Dark12345’s stealth game called Abduction, that showcases the potential of Crytek’s engine. Imagine a proper Splinter Cell game (you know, like the old ones), powered by CryEngine 3. Now that would be a game to die for. Enjoy! 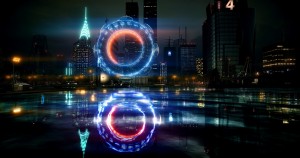 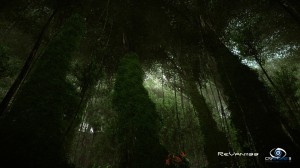 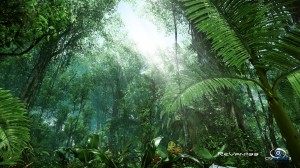 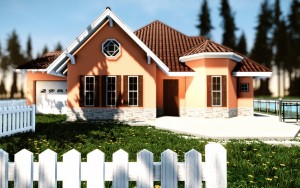 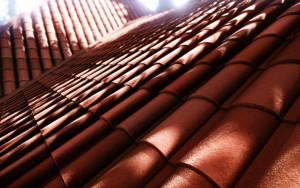 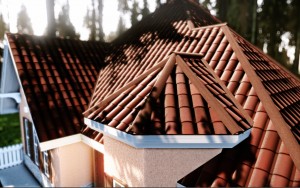 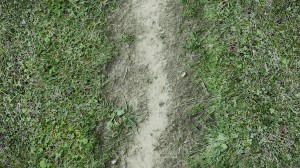