Today we bring you new images and videos from the works of modders ReVan1199, lYXl, Wayne Dalton, chicken, matthewhxq, walid-payne, RayFan9876, and evp_uk. In addition, we added some shots from CryDev member ‘Tom Yum 72’ who used MaLDo’s HD texture pack with his own SweetFX settings. The highlight of this week is matthewhxq’s breathtaking mountain shots. This mapper is currently trying to recapture the ‘wow’ factor of Unreal Engine 4’s tech demo, and has succeeded in doing so. Enjoy! 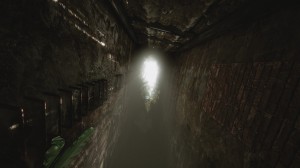 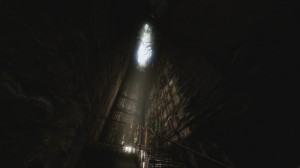 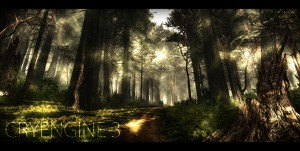 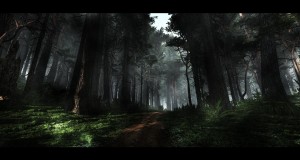 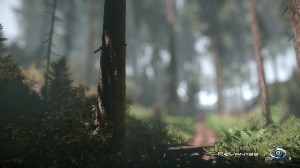 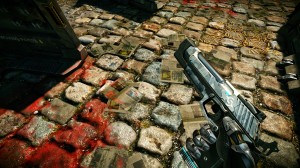 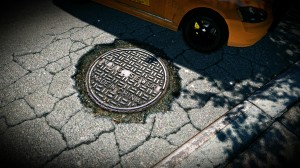 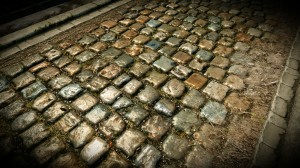 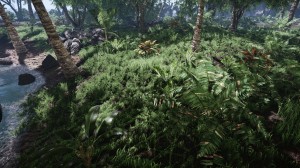 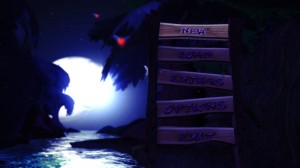