It’s really amazing what modders can achieve with the CryEngine 3. This is precisely why we love mods, as we can see how versatile and powerful each and every game engine is. And Crytek’s engine is among the best in the market as it can power almost anything; from soccer games to space sims. So, today we bring you some new screenshots from beancube, JohnBart, Gkan, RayFan9876, ReVan1199 and promuckaj. The following maps/mods are still in development, so there are no links to share right now. Enjoy! 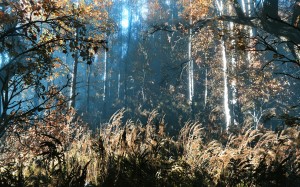 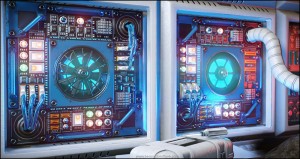 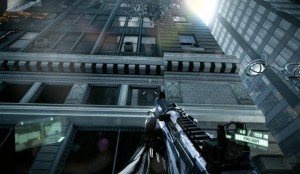 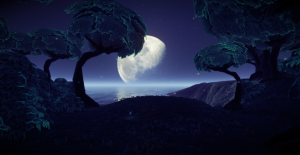 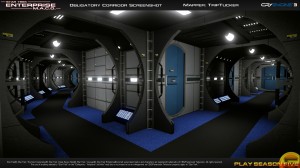