The mighty CryEngine 3 never ceases to amaze us. Well, it’s not only the engine but thanks to its SDK that got released for free, mappers and modders have been practicing their skills with some astonishing results. So, today we bring you some brand new screenshots from the on-going works/projects of Crysis 2’s modders AtEst,Duruk,ReVan1199, Tiesto, Synce, rGOt, i59, TheMagnumman357, and USSR_GRAND. Enjoy! 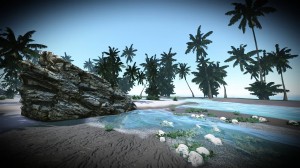 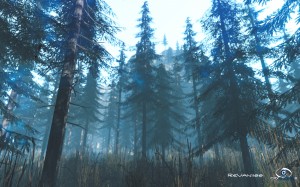 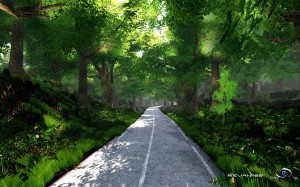 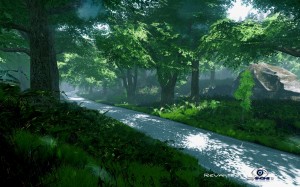 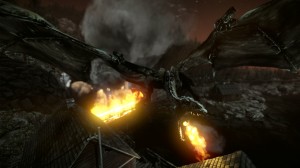 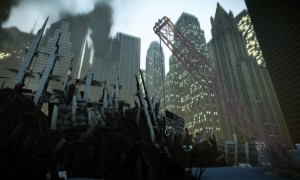 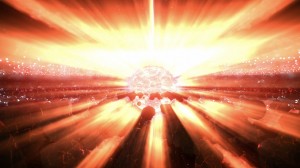 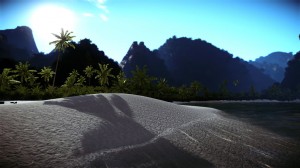 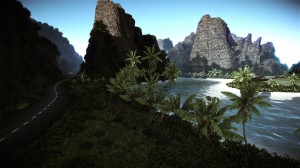 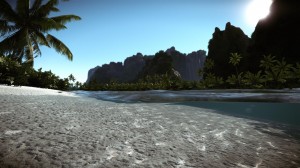 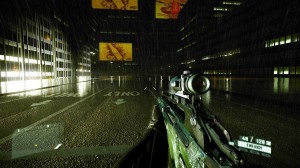 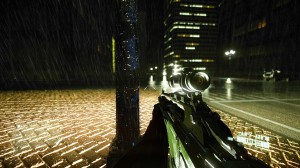 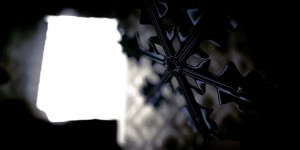