Skyrim players were overwhelmed with joy when Pete Hines announced that the Creation Kit would be hitting the PC in Tuesday. Hines also hinted to a nice surprise, but what that could be, right? Well, it seems that an official high-resolution texture pack is under way and will be made available alongside the Creation kit.

Bethesda’s member ‘Acolyte’ has noticed the high resolution texture pack in Steam’s Content Description Records and as always, Steam’s entries hardly lie. This is a pretty good way of finding out what’s coming to Steam before it’s even announced and as we can see in the following screenshot, a ‘HighResPack’ has already been submitted to Steam. 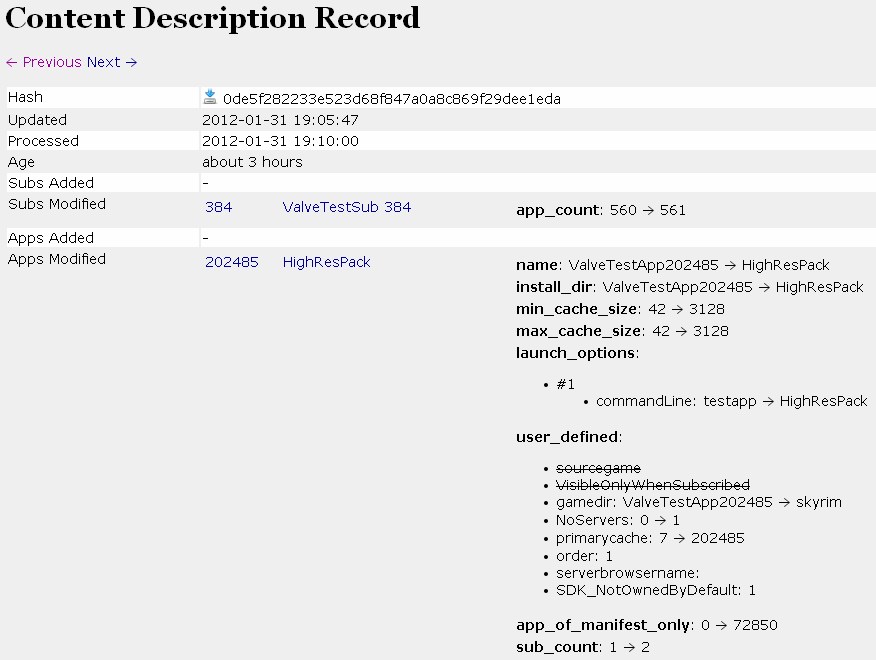 The big question now is this; how high-res this texture pack actually is and whether or not it will be better than the fan-made Texture Packs that are currently available for Skyrim. Guess we’ll find out soon enough!