It’s really sad that there are no triple-A studios willing to take advantage of CryEngine 3’s secret power. And thank God that Crytek released its SDK, as its community has managed to produce some astonishing results with it. So, today we bring you new screenshots from [LSD]Timewarp82, chicken, iSqueezee, Cinoshe, neo83_gr, USSR_GRAND, and blackhorizon. All of them are Crytek’s community members and prove with their work how versatile this engine can actually be. Enjoy! 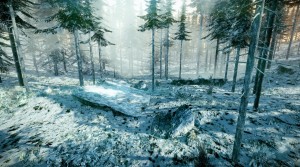 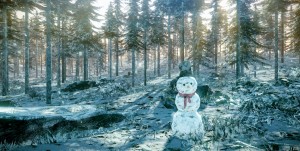 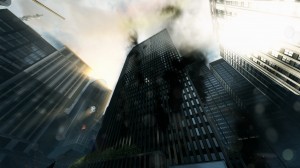 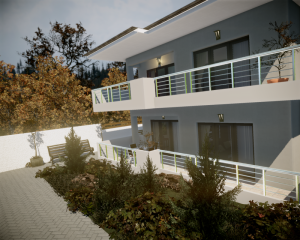 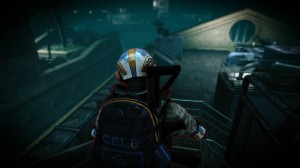 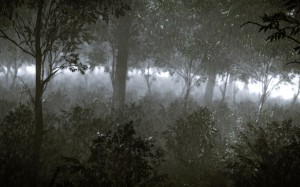 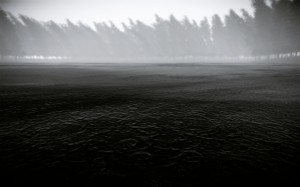 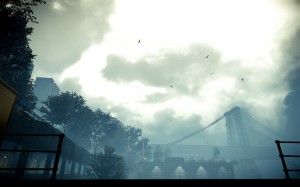 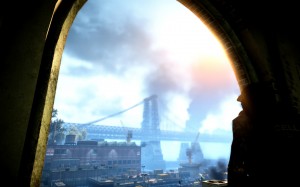 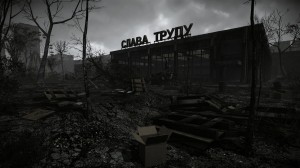