We were a bit disappointed this week by CryEngine 3’s community, as there weren’t a lot of screenshots from the works of the on-going projects. Truth be told, it’s August and some of the modders are on vacations, but still… we were expecting for something more. Fortunately though, we have a number of videos and teaser trailers from some CryEngine 3 projects. Therefore, enjoy the screenshots from modders mystichobo, themodman101, Puppy, scumm, Arthurwalter and JohnBart, as well as the videos from CrydaVinci, TheDistiller, jaalt0, Fafaxounette, wjmoosting and KingBadger3d. 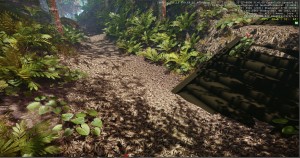 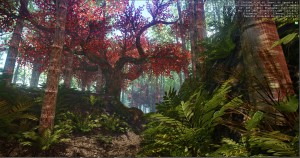 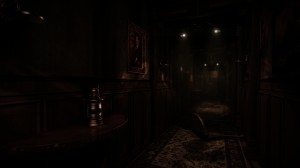 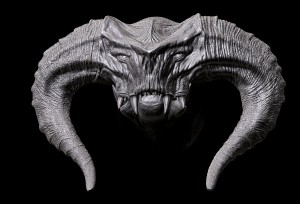 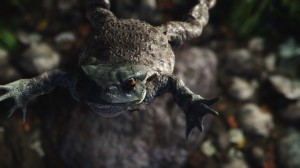 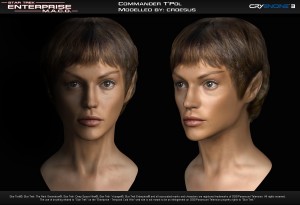