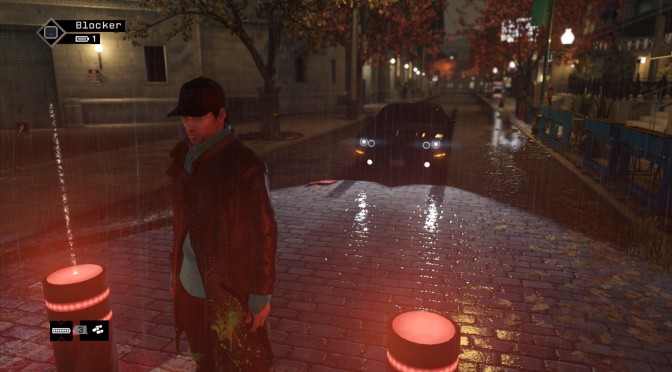 Guru3D’s member ‘SoIoCreep’ has released a new version of his mod that brings anamorphic lens-flares (similar to those of the E3 2012 demo) to Watch_Dogs.

This is basically a must-have mod for Ubisoft’s open-world title, and this latest version is more realistic than the previous ones (flares are not so bright and wide, and less noticeable on clear nights).