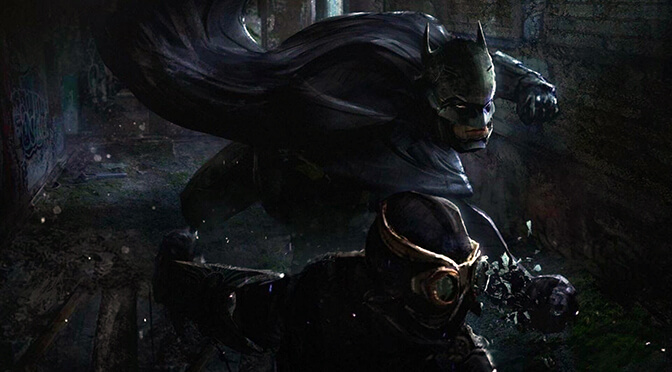 Warner Bros has released a new teaser video for its upcoming Batman game. Furthermore, Batman: Gotham Knights – or Batman: Court of Owls – will be officially revealed at DC FanDome on August 22nd.

Warner Bros has been hinting at this Gotham Knights game for a while. From what we know so far, this Batman game will be a “Court of Owls” game. In December 2018, WB Montreal’s Assistant Producer shared an image of a T-shirt that featured a logo almost identical to the Court of Owls symbol. In September 2019, Scott Snyder, creator of Court of Owls, also hinted at this game. Its latest rumour suggested that the whole Batman family will also be playable.

This teaser video features an owl in the background. Additionally, Warner Bros has launched a teaser website for Batman: Gotham Knights.

We may get a new teaser trailer or more details about this Batman game tomorrow, so stay tuned for more!