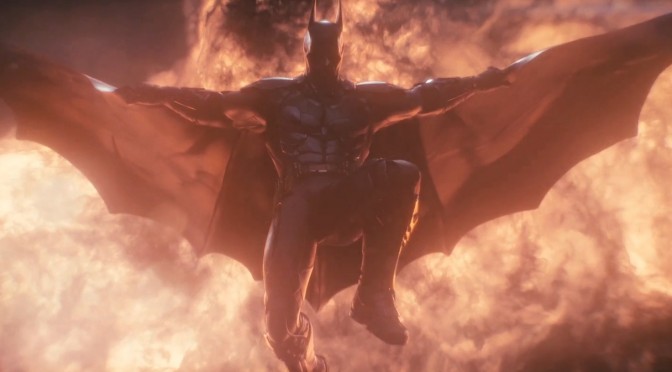 Now here is something really interesting. Yesterday, we informed you about the free Batman giveaway on the Epic Games Store. And today, we are happy to report that Warner Bros has removed Denuvo from that particular version.

Similarly, Funcom has removed the Denuvo anti-tamper tech from Conan Unconquered. Conan Unconquered is free to play this weekend on Steam, so this is good news for those that want to purchase it.

According to some initial tests, there aren’t any major performance differences between the Denuvo-less and the Denuvo-pro versions of these titles.

Batman: Arkham Knight saw a small boost in its minimum framerates but the average performance appears to be similar. Conan Unconquered, on the other hand, saw even less performance increases. Furthermore, and as with most Denuvo-less games, both of these games now launch quicker than before.

All in all, Batman: Arkham Knight and Conan Unconquered are two games in which Denuvo did not have a negative impact on overall performance.

Here is hoping that Warner Bros will also remove Denuvo now from the Steam version of Batman: Arkham Knight!