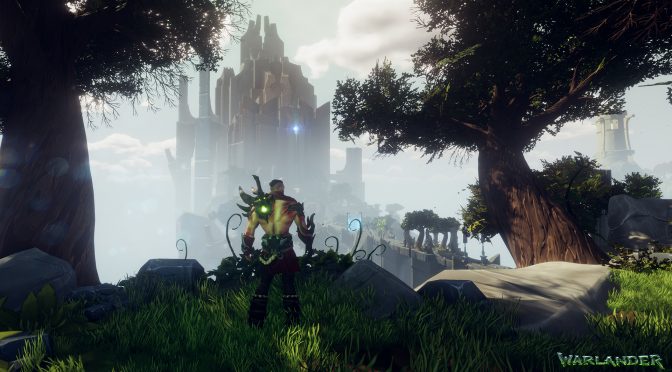 With vivid art style and challenging level design, Warlander is set in a grim and perilous world as a narrative-driven action game that allows players to customize their combat style through an in-game progression system. Players can upgrade and acquire new abilities via three expansive and diverse skill trees. The result is a devastating combination of abilities.

“We drew inspiration for Warlander from games such as the classic Jedi Knight series and Metal Gear Rising: Revengeance, which we’re huge fans of,. We struck the perfect balance of sword-fighting gameplay, an in-game progression system, and customizable RPG elements that captured the essence of the genre but also added our own twist to it.”