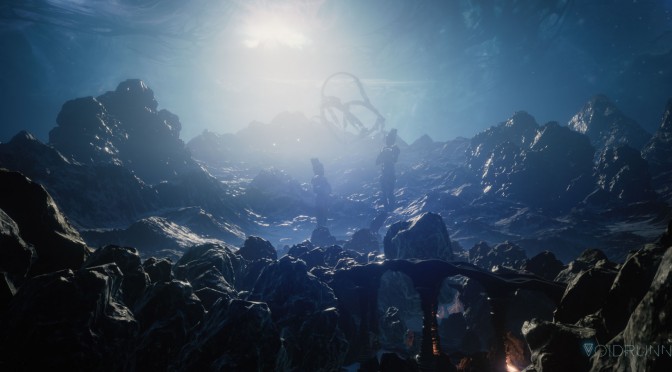 A new Unreal Engine 4-powered game has appeared on Steam Greenlight that packs beautiful visuals. Titled Voidrunner, this is a speed & reflex flight game that targets both consoles and PC. Alongside the launch of the game’s Steam Greenlight campaign, its creator has also released the first screenshots and a trailer. And by the looks of it, Voidrunner looks really hot.

Those interested can pledge their support by visiting the game’s Steam Greenlight page.

The basic gameplay of Voidrunner is about racing through the environment and head for the exit portal before time runs out. During those races, enemies, turrets and the environment itself will try to prevent players’ progress and it’s up to their flying skills to advance through the Void.

It sounds cool – and definitely looks gorgeous for a pre-alpha video-game – so it will be interesting to see whether this game will get approved by Steam’s community or not. 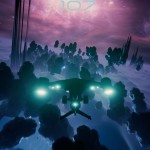 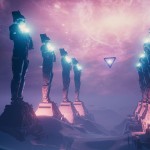 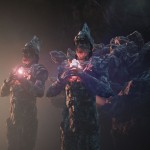 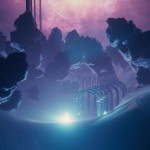 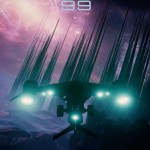 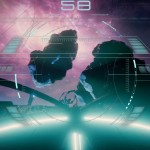 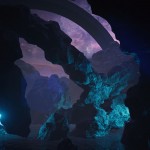 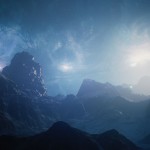 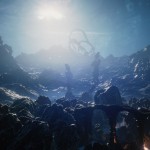