Now let me start this post by saying that Darksiders II PC was a complete mess. You can read our performance analysis and find out what was wrong with it. In my opinion, Vigil should take care of the PC version, polish it, optimize it, and then release it. However, it did not and as a result of that, the PC version flopped. Not that the console versions were a success but Vigil could at least boost the game’s sales with a proper PC version of it.

As we’ve already stated, Vigil Games is no more. However, we just found out that the company was preparing a new game that was going to blow people away. This comes from Ben Cureton, Lead Combat Designer at Vigil Games.

In a long post on NeoGAF, Cureton revealed that this game they were working on was codenamed Crawler. According to Cureton, Vigil Games did in two months, what many companies haven’t done in a year.

“More importantly, was I proud of the work that WE did? Absolutely” said Cureton and continued:

“I knew, without a shadow of the doubt, that the project we were working on (Codenamed: Crawler) was going to blow people away. In fact, it DID blow people away. We did, in TWO months, what many companies haven’t done in a year. The pride of knowing that no one was doing anything like us was so satisfying, it kept us coming to work and giving 100% every single day, even through the dark times.”

Unfortunately, Cureton did not reveal much about the game itself, therefore we don’t know whether Crawler was a WIP title for Darksiders 3 or not. We first heard about Crawler back in December, so it’s sad that we don’t have any more information to share about it.

It will also be interesting to see whether another company acquires the rights of both Darksiders and Crawler, though things are not looking good at the moment. 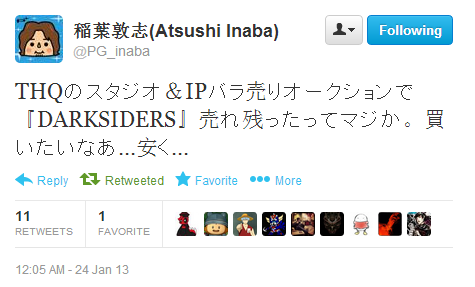 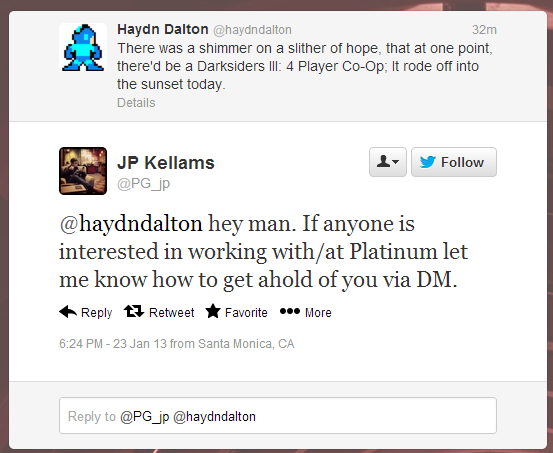