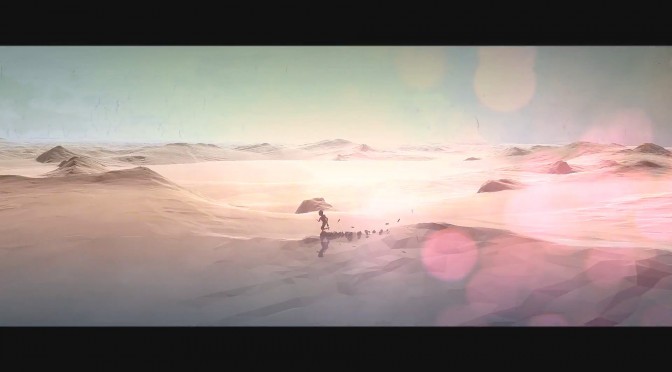 Our reader ‘Jon Jun’ has informed us about Vane; a open-world adventure game that was announced during this year’s TGS and is coming firstly on the PC. Vane is being developed by Friend & Foe; an independent game developer founded in 2014 by five artists & programmers.

Vane is a single-player game being developed by a few ex-members of The Last Guardian team. The game focuses on unraveling the mysteries of an unknown land via exploration, puzzle-solving and other features yet to be revealed, in an atmospheric and powerful setting.

Although there is no release date as of yet, you can view below its debut trailer.