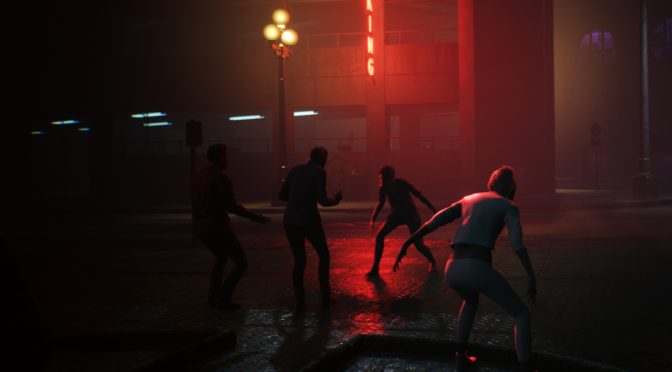 Paradox Interactive has revealed, via a press release, that Vampire: The Masquerade – Bloodlines 2 will support both real-time ray tracing and Deep Learning Super Sampling (DLSS). Furthermore, and like its predecessor, Bloodlines 2 will officially support mods.

“NVIDIA GeForce RTX is the official graphics partner of Vampire: The Masquerade® – Bloodlines™ 2 and Paradox is excited to work with NVIDIA on bringing real-time ray tracing and NVIDIA DLSS technology to the game.”

In case you weren’t aware of, Bloodlines 2 will be using a first-person perspective, though it will feature some moments where players will be able to see their characters in third-person mode.

The game is an immersive first person only experience, but it does feature some moments where you'll see your character in third person view.

As for the modding support, Paradox Interactive had this to say.

Vampire: The Masquerade – Bloodlines 2 is currently scheduled for a Q1 2020 release!