In our PC Performance Analysis article, we claimed that The Division 2 was a polished PC product. However, it appears that a number of gamers is currently reporting high CPU usage even on high-end CPUs.

As we’ve shown in our PC Performance Analysis, and that’s precisely why we are sharing images from Task Manager, The Division 2 benefits greatly from multiple CPU cores/threads and is one of the few games that sees a tremendous performance increase when Hyper Threading is activated. I hate repeating myself but this is one of the many reasons why we’ve been using our Intel i7 4930K CPU in our benchmarks.

During our tests, our simulated quad-core and six-core CPUs were pushed to their limits at 720p on Ultra settings (in other words, we had 100% CPU usage) when Hyper Threading was disabled. When we enabled Hyper Threading, we witnessed a noticeable performance increase and the CPU was not maxed out (though it was used around 80-90%). 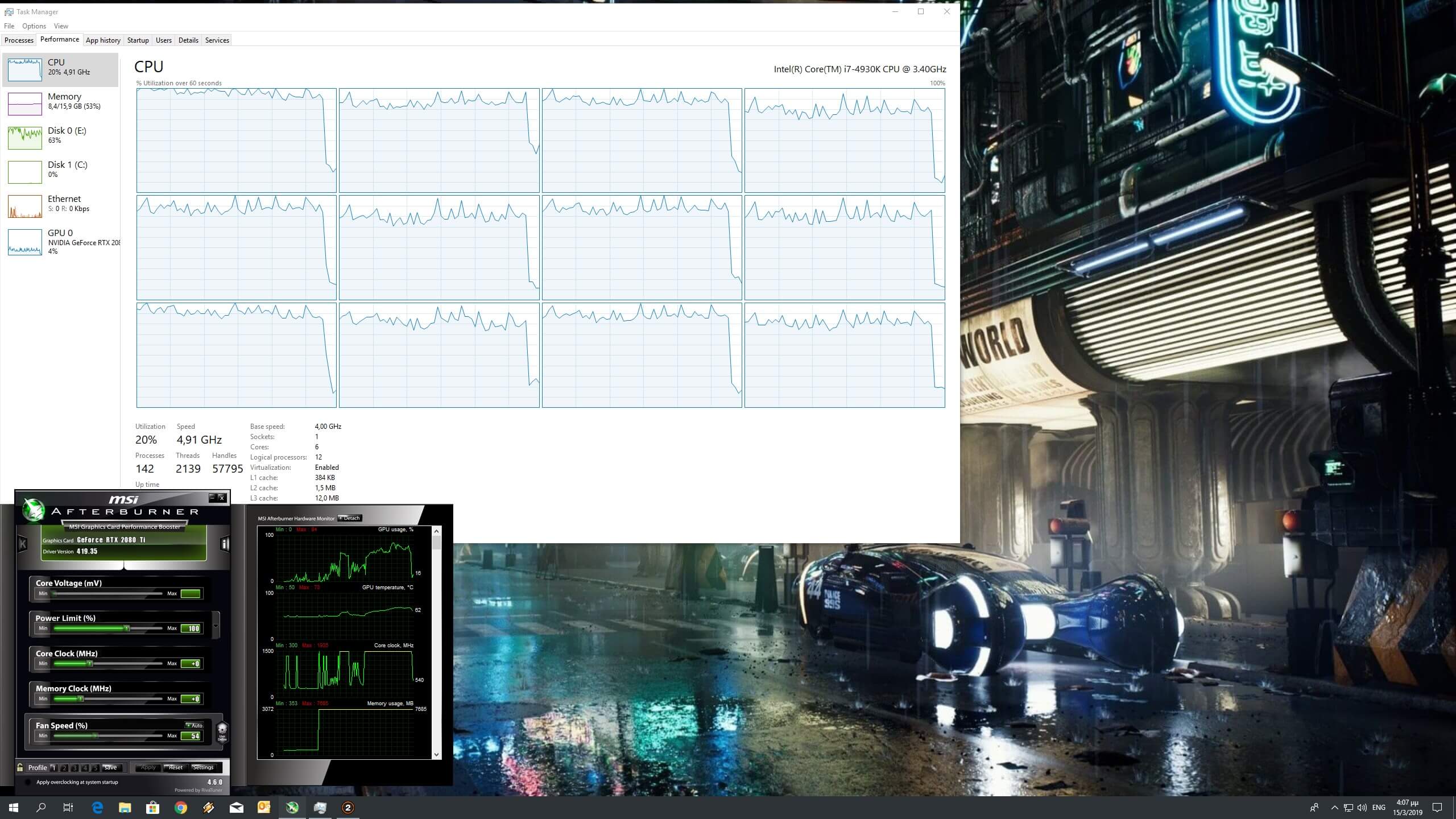 Naturally, our regular readers are full aware of the game’s somehow high CPU requirements. Still, and even on our simulated quad-core that did not have Hyper Threading enabled, we did not experience any major stuttering issues.

Ubisoft claimed that it is investigating this, however we are almost certain that there is nothing to fix here; this game, while it can run with 60fps even on modern-day quad-cores that are not equipped with Hyper Threading, will stress six, eight and even twelve CPU threads. The only way to somehow reduce this CPU usage is to bump up your graphics settings (so that the game will become GPU-bound) or lock your framerate to 60fps.