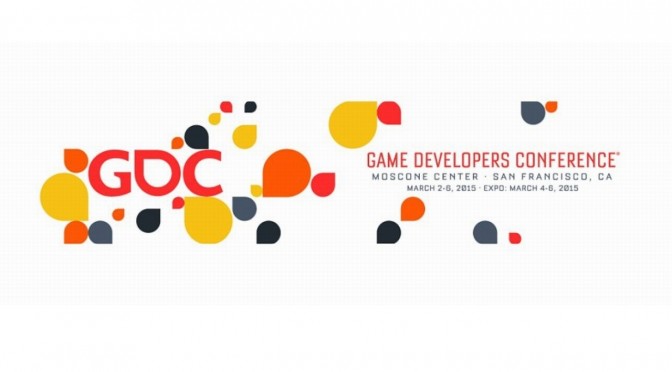 Representatives from Valve and other companies are to be on stage at GDC to present “glNext: The Future of High Performance Graphics”.

The full line up is as follows:

glNext is the successor to OpenGL, the open source graphics api. OpenGl was designed so that is would be easier for developers to use as it is cross-platform and cross-language. In the past, updates to OpenGL were based on previous versions, but not with glNext. glNext has been totally redesigned with the backing of Valve and the support of AMD. AMD even sharing it’s Mantle code.

This all being designed as a followup for DirectX 12 and Mantle. With big players like Valve, Epic, and Electronic Arts at the glNext stage I’m sure we are to expect something substantial.