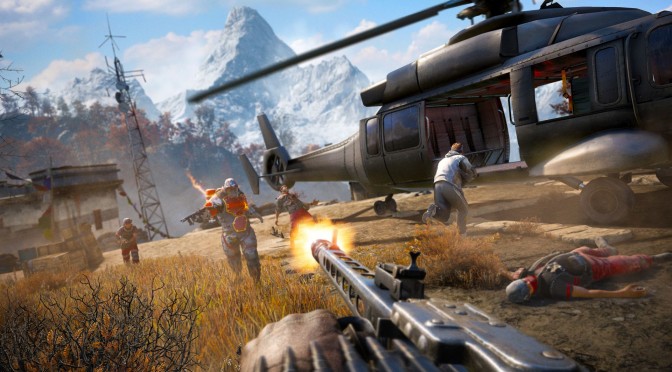 Ubisoft has released a new update for the PC version of Far Cry 4. According to its release notes, this update allows all custom-made maps to be playable in co-op and in single player mode. In addition, this patch fixes a number of issues, fixes various checkpoint placement issues, and integrates Outpost Master in Co-Op. This update will be auto-downloaded from Steam or UPLAY, and you can view its complete changelog below.