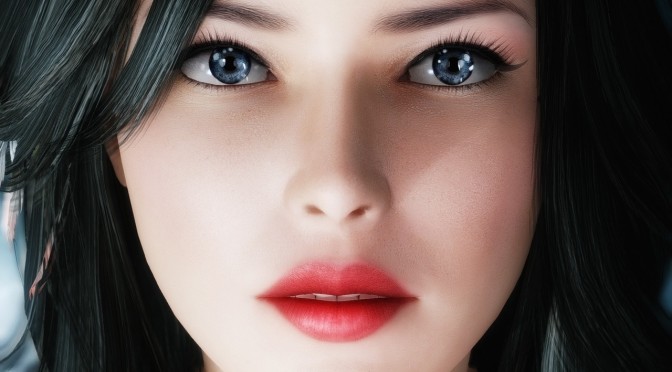 All hell broke loose when Valve decided to change its policy for mods and let modders charge for their mods on Skyrim. Valve is currently experimenting with a new policy regarding mods that will let modders charge money for their works. In exchange, Valve will be taking 75% of the sales that are made from these new ‘Paid’ mods. And you can’t possibly imagine what’s been happening these past days on Steam.

First things first, the first for-profit Skyrim mod has been removed from the Steam workshop. That mod was using assets from Fores New Idles in skyrim. Modder Fore is against those ‘paywalls’ for mods. Fore contacted the creator of this – now deleted – mod who decided to take it down and issue a refund to all subscribers.

FilthyCasual, another modder who has worked on mods for Mass Effect (such as MEHEM, CEM, and Harby Module) has shared his opinion about this whole thing. FilthyCasual believes that this ‘paywall’ is a bad idea and explained his concerns about Valve doing such a thing.

“First, Valve, you have now made “modder” a dirty word here on the steam forums almost overnight. Thanks a bunch. You have now divided PC consumers and modders, when we used to be a pretty tight bunch.

Second, I now see mods going up that are little tiny swords and whatnot going up for sale. Bundles already that cost more than the game itself. In other words, I am concerned about a complete influx of mods that are completely useless and tiny and unsupported and updated, just because of money-grabbers who want a piece of the pie.

Third, this leads to microtransaction hell. Hell for consumers, and a deluge of stuff to compete against for us modders. This isn’t healthy competition. It is gonna be cutthroat. Thanks again for taking the fun out of it.

Fourth, there will be inevitable stealing of other’s people’s content and then selling it as their own. Some may claim that because they modified another mod’s content, they now have created their own mod and are free to sell. I disagree. They are making money at the expense of others.

Fifth, you have a “return policy,” if it is even worth of the name, that is full of holes. First, 24hrs isn’t much time to test if a mod will glitch out or not. Ever heard of a standard 14 or 30 day return policy? Let’s say a consumer buys a mod, then one week later the modder releases an update. This update has a bug, and the game crashes or glitches out. Then let’s say, for whatever reason (even a good one. Like real life got in the way) the modder doesn’t release an update to fix the bug. Before today, big deal. You could either uninstall the mod or revert to a previous version. Given it was free, most people wouldn’t complain too much. But NOW, a consumer will likely be stuck with a useless piece of software they paid good money for. Software that now is worth zilch. They will be, understandably, really upset, with no way to get their money back.

Lastly, you, Valve, are likely hurting good, legal sites like Nexus Mods as some greedy people take their mods, or the “premium versions” off the site in favor of posting to the Steam Workshop.”

FilthyCasual basically presented all the major issues regarding Valve’s decision to charge for mods. For what is worth, we believe that modders should be paid for their work. There are example of games that improve the original games in various and extraordinary ways. Take for example Brutal Doom. While you may not be a fan of its extreme gore effects, there is no denying that this mod brings fresh ideas to the table.

However, it’s also easy to exploit this system with mods that are similar to that ‘Horse Armour’ DLC that Bethesda introduced to Oblivion. We may very well see High-Resolution Texture Packs or simple ‘replacement’ mods behind a paywall, forcing gamers to pay in order to get access to them.

All in all, it’s a very tricky situation. The fact that people can steal other people’s ideas and charge for them is also discouraging. The fact that there will be one hell of DMCA claims is also another factor that may disappoint gamers (especially when a lot of mods with copyright materials were not being shut down given their ‘freeware’ nature).

It will be interesting to see what will happen with this whole controversy surrounding ‘paid’ mods.

Here are also Totalbiscuit’s thoughts regarding this topic.

There is also a petition for the removal of the paid content of the Steam Workshop.