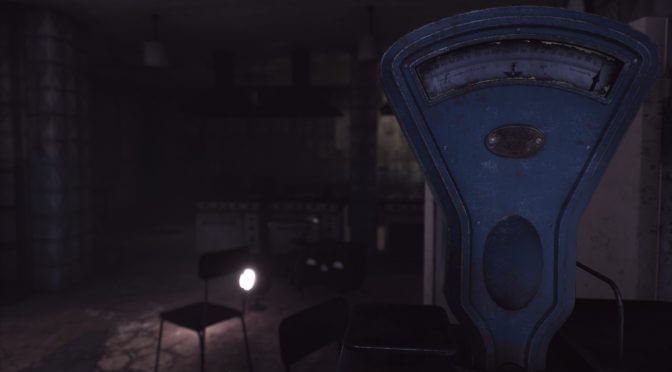 According to the press release, as an ordinary Nightwatcher whose fatal fate led him to the walls of an abandoned school, you will have to plunge into the abyss of strange and even eerie events, face to face with the unknown and, finally, get to the truth that is stored in the ghost of a bygone Soviet era.

Below you can also find the game’s official trailer!