Well, you gotta love PC gamers. A team of indie devs is working on Project Stealth; a fan-made remake of Splinter Cell: Pandora Tomorrow’s multiplayer mode that is powered by Epic’s Unreal Engine 4.

Project Stealth is described as a multiplayer stealth-action thriller with two teams of two, with a focus on strategic gameplay, heart-pounding intensity and close teamwork to overcome adversity.

“Project Stealth is an asymmetrical multiplayer game with two very different opposing teams: the Mercenaries are elite soldiers packing heavy firearms and bulky armor, built for the sole purpose to defend any location with their might; the Spies are athletic ghosts, that forgo any firepower in favor of devious gadgets and quick feet to outsmart and outpace their opponents.”

The team has released the first screenshots of Pandora Stealth that can be viewed below.

In order to avoid any copyright issues, Heartcore Games has used different names, locations, characters, etc. While in its heart Project Stealth is a clone of Splinter Cell: Pandora Tomorrow, its visuals and various characteristics are quite different.

Project Stealth will be a free-to-play title. And while the team has not revealed its priced as of yet, we do know that it is targeting digital distributors. 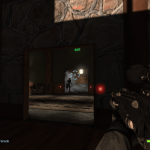 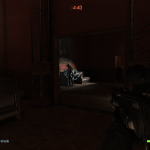 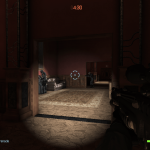 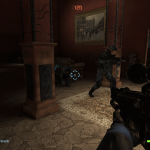 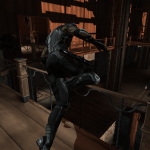 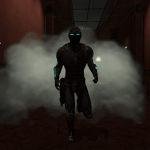 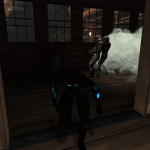 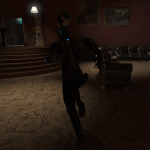 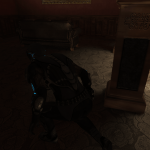