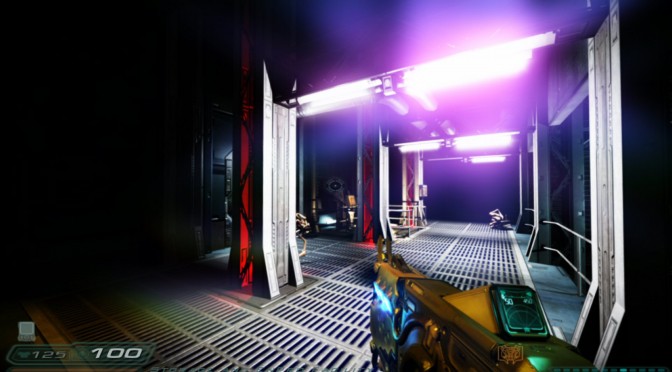 Man, it’s been almost ten years since Doom 3’s release on the PC. id Software’s title did not stay true to its roots, but that’s something that most of us already knew. Doom 3 was advertised as a horror title and not as a killing_spree_mayhem. And thanks to its modding community, Doom 3 looks great, even today.

Now I don’t know whether that’s a good thing about Doom 3 (the fact that it has aged well) or a bad thing about the gaming industry. Sure thing, games nowadays support tessellation, higher resolution textures, better lighting and physics effects. But still, Doom 3 was ahead of its time and we can’t overlook the fact that every light source was casting shadows.

In case you’re wondering, most of these users have been using the latest version of Sikkmod alongside Wulfen’s textures, as well as some other mods that can be found at Doom3’s FileFront page. 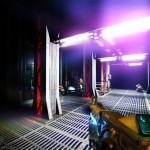 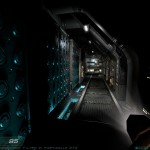 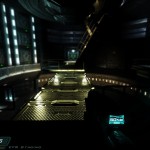 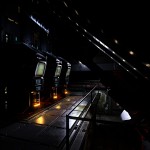 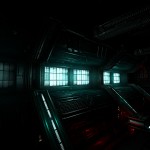 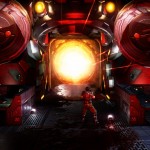 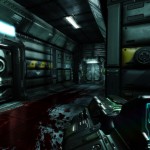 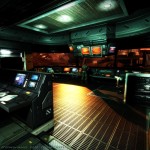 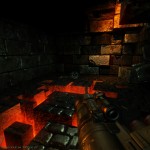 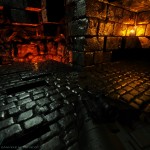 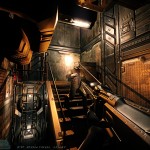 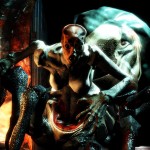 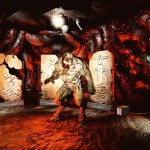 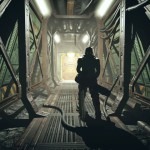