Back in the Quake 2 days, Unreal was bashed to death. I tell you guys, there were lots of PC gamers that hated it (my guess is that they bashed it because their PC systems could not run it). Ironically, these days it is considered one of the best FPS titles and we are glad to see most of those naysayers admitting that it was way ahead of its time. Man, I still remember the first encounter with the Scaarj. Or when you got out of the spaceship and admired that beautiful, huge level with the waterfall. Those were some pretty impressive visuals.

And I’m happy to inform you about a new Crysis 2 map that is based on Epic’s classic game. Modder ‘Cleric’ is currently taking a break from his Quake 1 Map Remake and decided to start working on a new map that is based on the first level of Unreal. Enjoy its first screenshots. We’ve also included a comparison between the original Unreal and its recreation. As you can see, the new map stays true to its roots so kudos to Cleric! 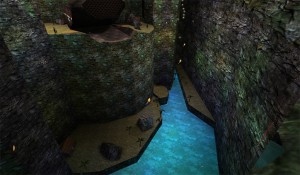 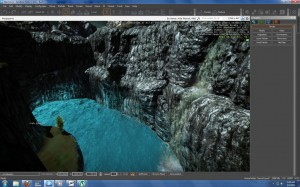 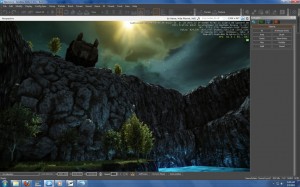 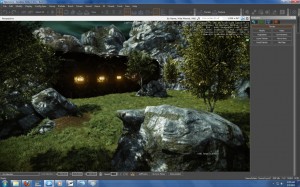 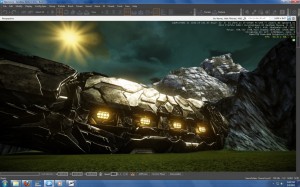 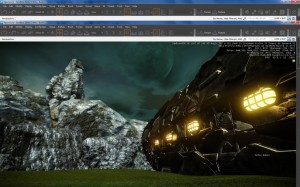