Cyril Megem has informed us about his upcoming sci-fi ARTS/MOBA game called Universum: War Front. Cyril has been working one and a half year on this project, and has released a WIP trailer for it that can be viewed below. Universum: War Front will feature a first person perspective and some features that we’ve never seen in this genre.

Cyril aims to launch a Kickstarter campaign for it, and we’ll be sure to let you know when it goes live.

Universum: War Front is powered by the Unity Engine and will support DX11, as well as Nvidia’s PhysX.

Here are the key features of Universum: War Front: 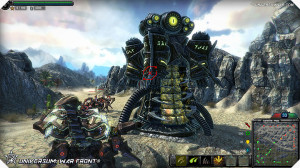 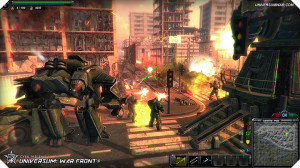 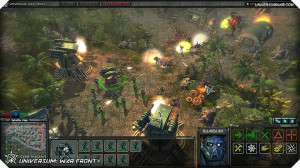 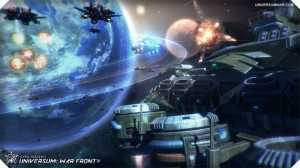 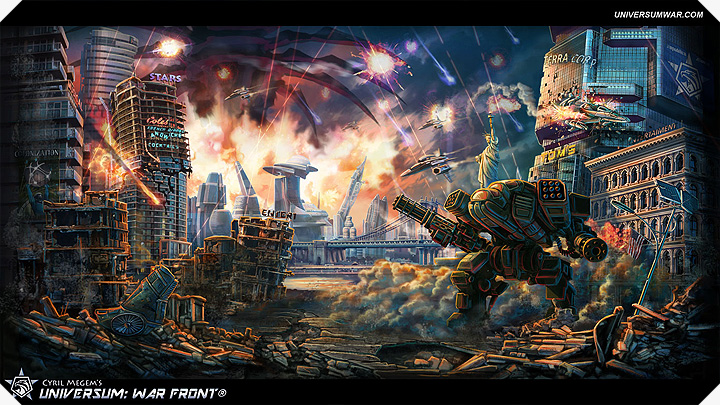